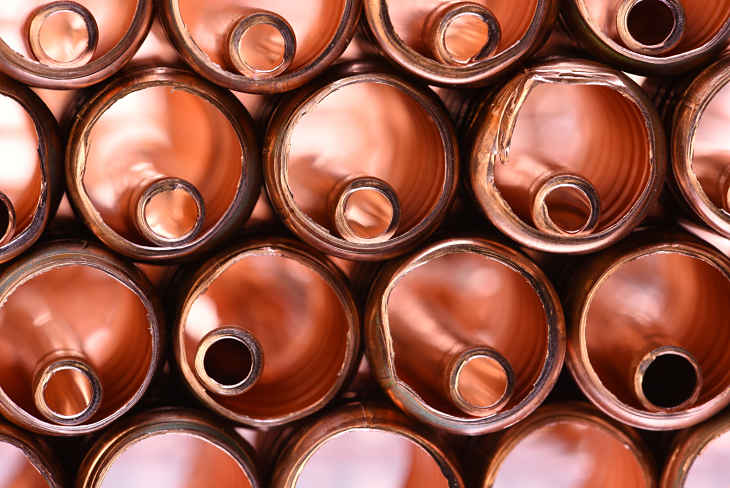 Copper ETN Could be Ready for a Breather

The iPath Bloomberg Copper Subindex Total Return ETN (NYSEArca: JJC) jumped more than 2% last week, bringing its year-to-date to over 9%, but some commodities market observers believe the red metal could be poised for a pullback.

Copper prices are benefiting as investors anticipate greater demand out of China and increased infrastructure projects under President Donald Trump. Some professional traders are reacting by increasing bullish bets on the red metal.

Copper prices recently spiked amid news of a workers strike at a major copper mine in Chile, the world’s largest producer of the red metal. However, labor tensions appear to be cooling, which likely explains why JJC backed off its recent highs.

“Striking workers at Chile’s massive Escondida copper mine and mine operator BHP Billiton said they have agreed to renew talks on Wednesday, Reuters reported, sparking hopes of an early settlement to the six-day stoppage,” reports CNBC.