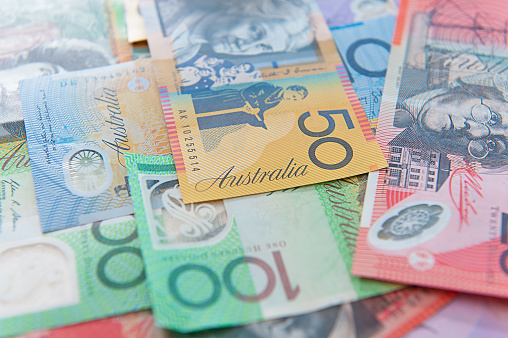 Commonwealth Currency ETFs Could be Ready to Rally

The CurrencyShares Canadian Dollar Trust (NYSE: FXC) is an example of a currency ETF that offers some near-term upside potential. FXC, which tracks the movements of the loonie against the U.S. dollar, is benefiting from steady oil prices.

Last month, FXC “broke above $75, which was the resistance point of the wedge. That signals another move to the upside may be underway. A conservative upside target is $80, while the long-term target is $83 to $84. The price has been struggling to move through the $75 to $76 region. If the price slides back below $74, the wedge is likely continuing, which would mean some weakness in the short-term. Based on the wedge, support should kick in near $72, providing an alternate buying location,” according to Investopedia.

The CurrencyShares Australian Dollar Trust (NYSEArca: FXA), which tracks the Aussie against the U.S. dollar, is soaring to start 2017 and that trend could continue as the Reserve Bank of Australia (RBA) steps away from lowering interest rates.

FXA dropped “as low as $68.33 in early 2016. Following that low, the price moved up to $78.30 and has been consolidating in a descending triangle since then. $77.60 is the resistance area of the triangle. If the price falters in that region (or below), it could hold lower to test the bottom of the triangle near $72. If the price rallies above $77.60, and ideally $78, that would signal a breakout of the triangle and that another move to the upside is underway. The approximate upside target for that breakout is $84,” notes Investopedia.