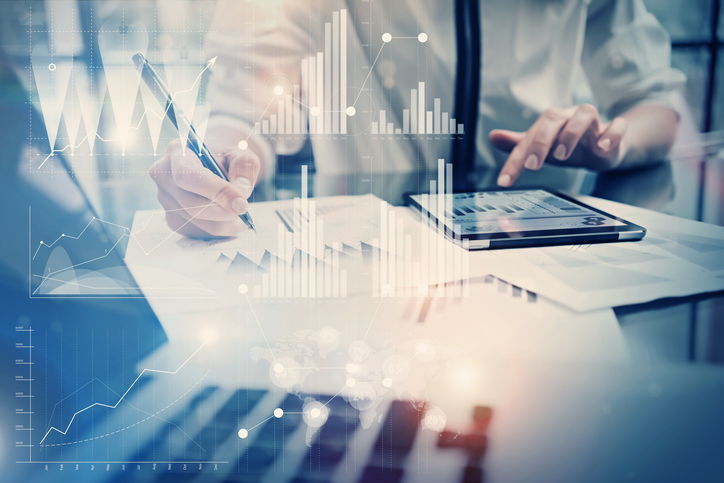 In addition to corporate tax reductions, Trump is looking to ease the regulatory burdens faced by many of the big name companies in ETFs like XLF.

However, Trump’s deregulation efforts for the financial services industry have some doubters.

“Of course, a big catalyst will be the Federal Reserve’s next moves. As widely anticipated, policymakers on Wednesday announced they would leave interest rates unchanged following a quarter-point hike in December, the second increase in a decade,” reports CNBC.