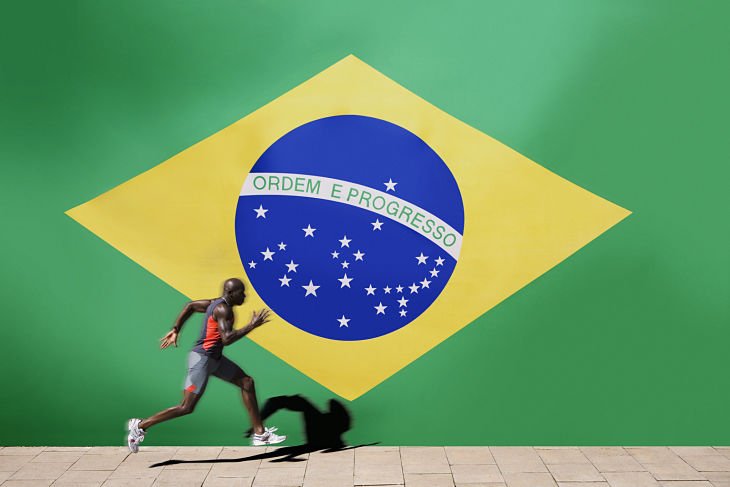 “Since we affirmed Brazil’s ‘BB’/Negative sovereign rating in November, the Temer administration secured congressional approval for a spending cap and introduced a social security reform bill. Inflation has fallen further, and the 2016 current account deficit shrank to 1.3% of GDP, reflecting broad import compression from the economic recession and BRL depreciation. However, GDP contracted for the seventh consecutive quarter in 3Q16 and the 2016 public sector deficit remained elevated at 8.9% of GDP,” said Fitch Ratings in a recent note.

Some investors are reevaluating Brazilian stocks, something that has benchmark indexes there trading at the highest multiples in a decade. However, Brazilian assets can be more appealing with the help of a weaker dollar and stronger commodities prices.

“Fitch forecasts Brazil to exit recession this year, but the 3Q16 GDP reading (down 2.9% yoy) showed weakness in investment and consumption. The continuing decline in inflation, which dropped to 5.35% in January, and inflation expectations, gives Banco Central do Brasil room to ease monetary policy further following its 75 bp cut in January,” adds the ratings agency.