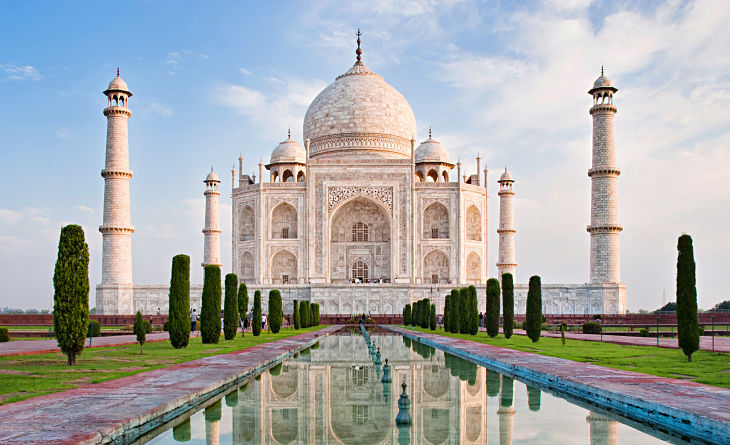 India’s market suffered a blow at the end of 2016 after Prime Minister Narendra Modi yanked about 86% of all cash from the economy to fight so-called black money to fight back against the huge shadow economy.

While the economy may experience a short-term setback from the move, the results of demonetization could usher in long-term benefits to the economy.

“Interestingly, this is the third attempt to break out. Investors typically consider that three attempts are required to clear secular resistance levels. InvestingHaven’s expectations are that the 9,000 points level will be cleared given the very strong chart setup and bullish momentum that the price chart manifests,” according to ETF Daily News.

More aggressive investors who are confident about a bounce back may even look to a leveraged bullish play on Indian markets. The Direxion Daily India Bull 3X Shares (NYSEArca: INDL), which takes the 3x or 300% daily performance of Indian stocks.