You are at:Home»Equity ETFs»Believing in Bank ETFs as Trump Looks to Scale Back Dodd-Frank Legislation 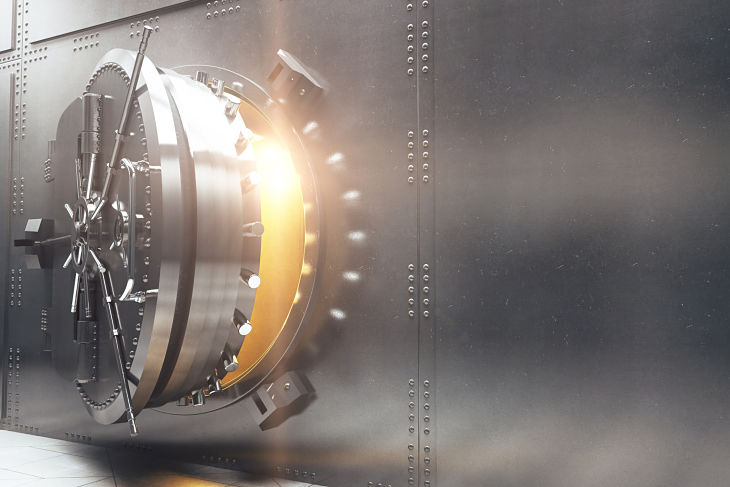 “Deregulation in the financial industry, already in the works under President Donald Trump, could propel the banks even higher, Richard Bove of Rafferty Capital Markets said in a recent interview,” reports CNBC.