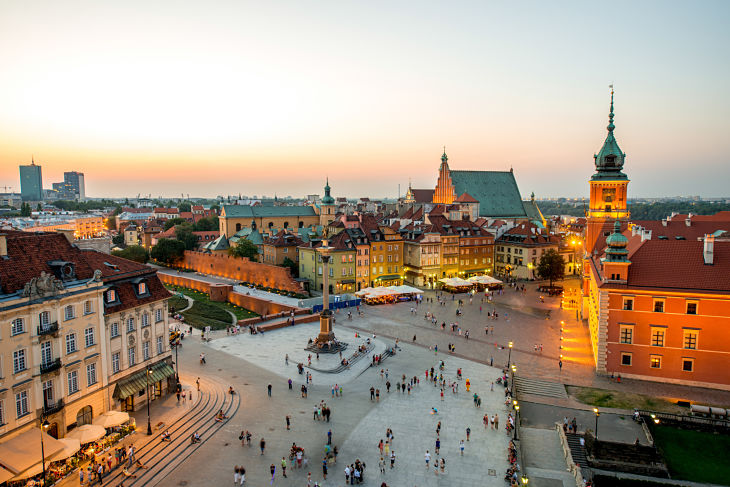 However, investors should continue taking a tactical approach to developing world debt, according to some market observers.

“The yield premium demanded by investors on developing-nation notes over U.S. Treasuries is likely to narrow amid an improvement in global growth prospects and risk sentiment, Goldman analysts Andrew Matheny and Sara Grut said in a note Monday. But the influential Wall Street firm — which counts several alumni among Trump’s administration — favors investment-grade bonds from Central & Eastern Europe, the Middle East and Africa,” reports Lilian Karunungan for Bloomberg.

It could be a good idea for investors to avoid debt issued by countries that Trump has mentioned in negative fashion. That would include Mexico and some other Latin American economies that could suffer if the new president is able to push through protectionist trade policies.