You are at:Home»Equity ETFs»Bank, Financial ETFs Rally as Trump Scales Back Dodd-Frank 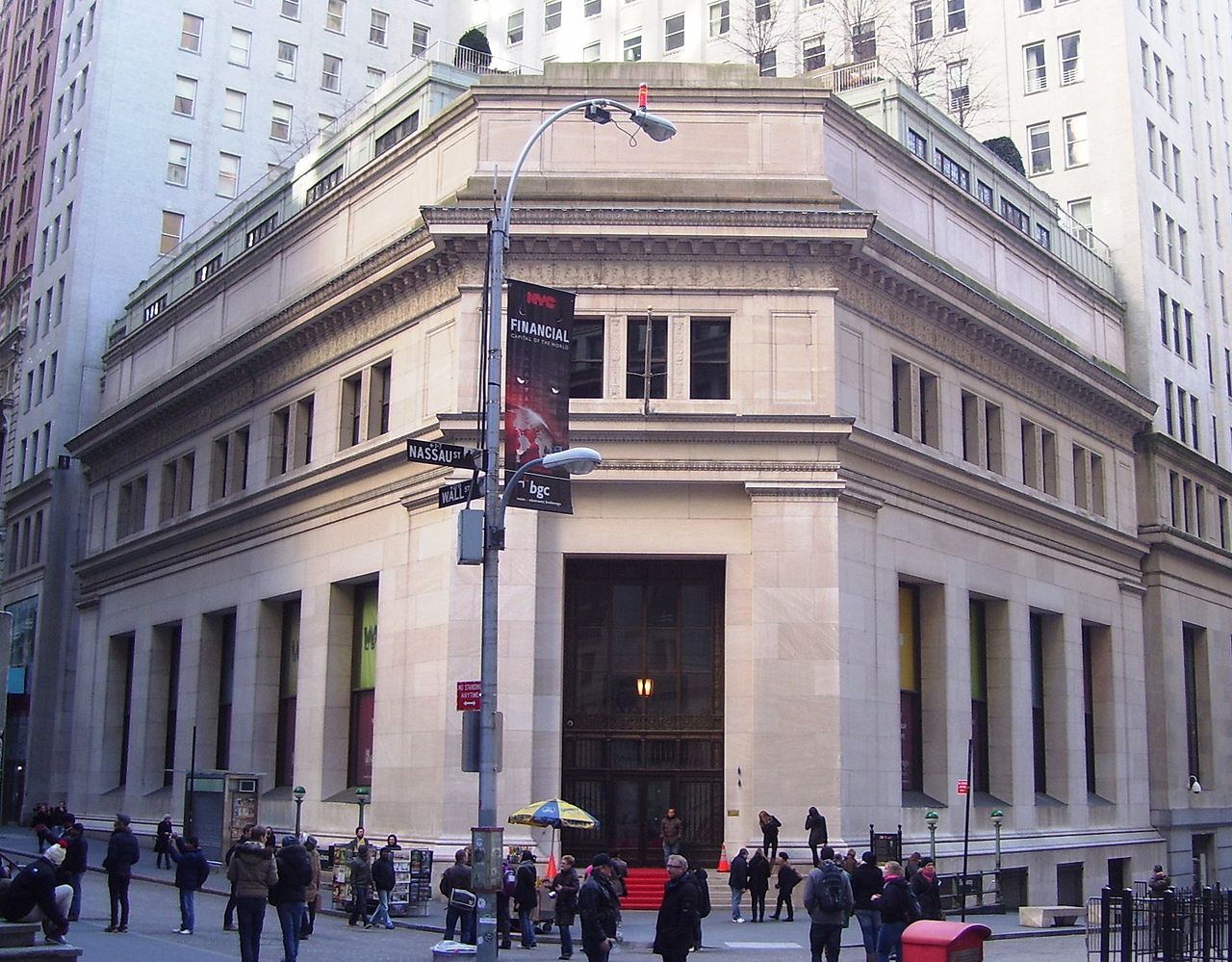 Cohn argued that existing regulations under Dodd-Frank are so sweeping that it is too hard for banks to lend and consumers’ choice of financial products is limited.

Cohn also said that the executive order could pave the way for additional orders that would affect the postcrisis Financial Stability Oversight Council, the committee overseeing the winding down of a giant faltering financial company and the way the government supervises large financial companies that aren’t traditional banks.

“This is a table setter for a bunch of stuff that is coming,” Cohn said.