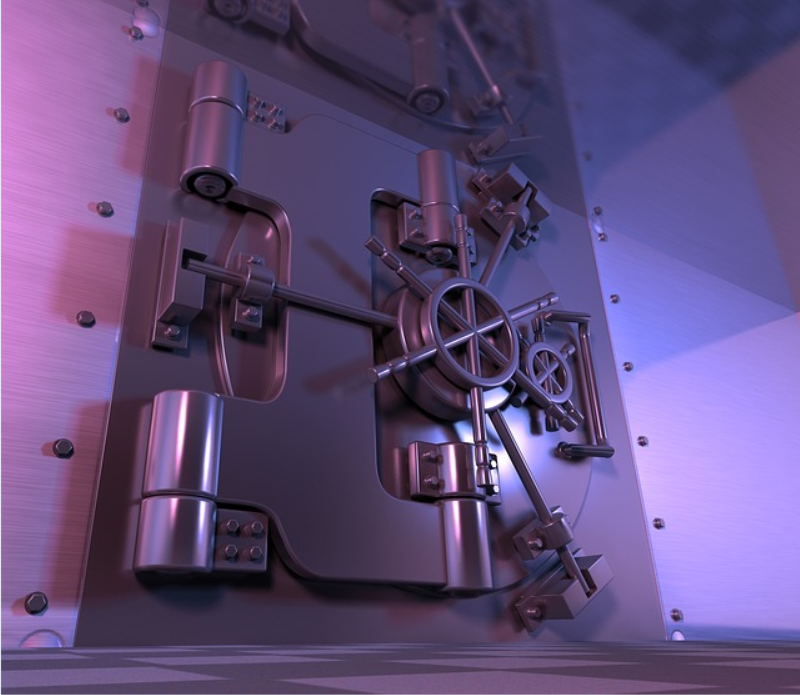 The Financial Select Sector SPDR (NYSEArca: XLF) has been under the microscope in recent weeks as the financial services sector, the second-largest sector weight in the S&P 500, kicked off fourth-quarter earnings season.

It appears some market observers are still waiting to be impressed by the sector’s earnings reports. The financial sector strengthened after the three banks revealed strong quarterly profits and expressed optimism for the year ahead in the ir first public comments over earnings, reports Tanya Agrawal for Reuters.

Financials have also been among the best performers since the elections, with the KBW Bank Index up 23% since November 8, as traders speculated that higher U.S. interest rates and potential rollback of financial downturn-era regulations would bolster the sector.