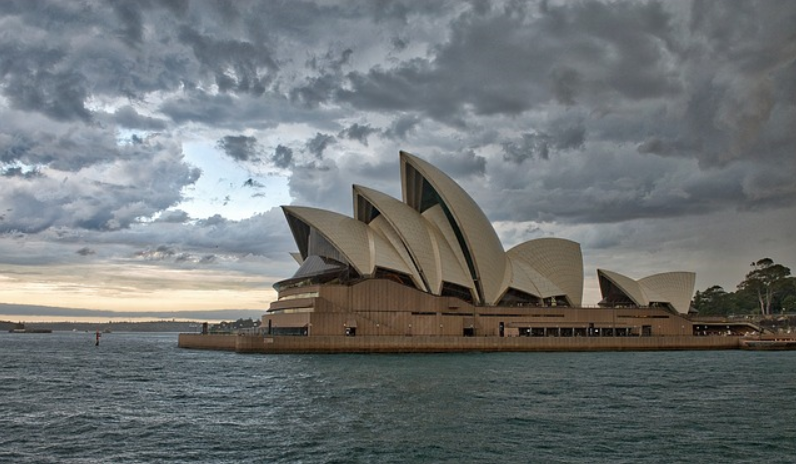 Australia ETFs Could Come Back to Earth

However, some market observers are concerned that Australia’s interest rates, which are high compared to other developed markets, but low by the country’s historical standards, are affecting banks’ profitability. That is relevant to EWA because the largest Australia ETF devotes 43% of its weight to financial services stocks, more than two and a half times, the ETF’s second-largest sector allocation.

Thanks to comparatively high interest rates, Australia ETFs like EWA sport enticing dividend yields, which can help investors generate current income while expanding the international portions of their portfolios. EWA has a trailing 12-month dividend yield of 4%, or nearly double the comparable yield on the S&P 500.

“That euphoria has ended abruptly as banks dragged down the country’s main index, making it the worst-performing major Asian stock gauge. The nation’s biggest lenders are getting hit as concern grows that their share prices rose too far, too fast given uncertainty around changes to regulation in a low-growth cycle,” reports Bloomberg.