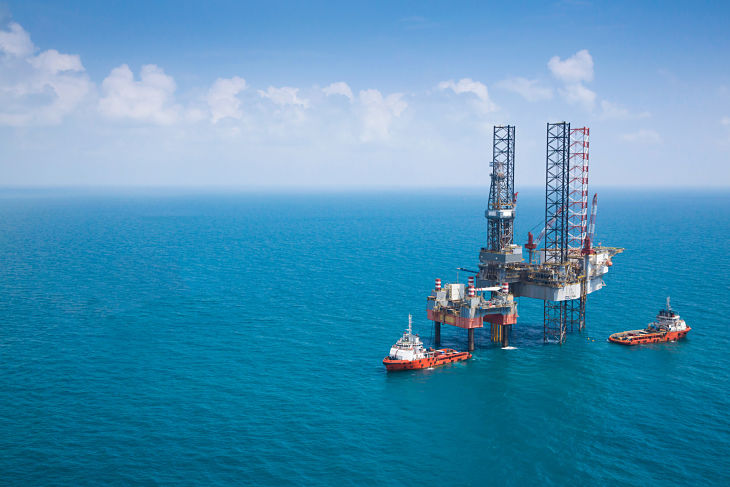 An Interesting Scenario for Oil ETFs

Now, USO, BNO and other oil-related exchange traded products face an interesting scenario courtesy of the oil futures market. That being increased bullish bets by professional traders that are not spurring prices higher.

“At the start of February, speculators were betting a net 865 million barrels of oil across the market’s two global benchmarks that prices would rise. As well as being a record, their bullish positioning expanded by 78 percent since just before the Organization of Petroleum Exporting Countries and 11 other producer nations pledged to cut global crude supplies. Benchmark prices rose about 20 percent over the same period,” reports Alex Longley for Bloomberg.

OPEC has already agreed to reduce output by 1.2 million barrels per day. After the non-OPEC producers’ cuts, total reduction now represents almost 2% of global supply. The reductions took effect January 1, and the oil producers will reconvene after six months to evaluate the results of the deal.