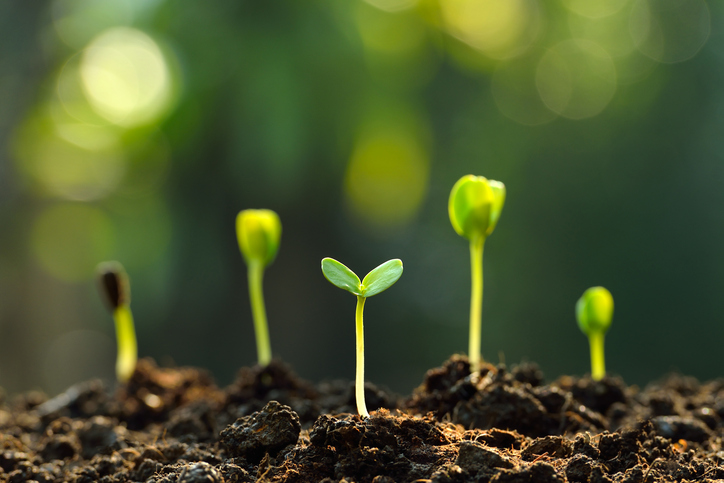 Agribusiness ETFs Are Shooting Up

In contrast, Chinese competitors have suffered from the spike in coal prices in response to Beijing’s decision to limit production last year – about three-quarters of China’s urea is produced by first burning coal into gas.

“Low-cost shale gas in the U.S. has transformed the competitiveness of a number of industries for which energy accounts for a high share of input costs,” Rajiv Biswas, Asia-Pacific chief economist at IHS Global Insight, told the WSJ. “One of the biggest winners has been the U.S. chemicals industry.”

“Because of the energy advantage through the shale gas revolution, U.S. fertilizer producers are globally among the most competitive,” Incitec Pivot Chief Executive James Fazzino, told the WSJ. “If the current [Trump] administration delivers on the commitments around energy advantage, cutting unnecessary red tape and developing an attractive taxation environment, that advantage will become even more pronounced.”

The agribusiness ETFs all track international agricultural companies. MOO includes a hefty 51.0% position in U.S. names, with big names like Monsanto, and a small 0.3% position in Chinese firms. PAGG also includes 42.1% in U.S. and VEGI holds 46.1% in U.S. companies. CROP, though, favors Japan exposure at 37.4%, followed by U.S. 21.4%.

For more information on the agribusiness sector, visit our agriculture category.