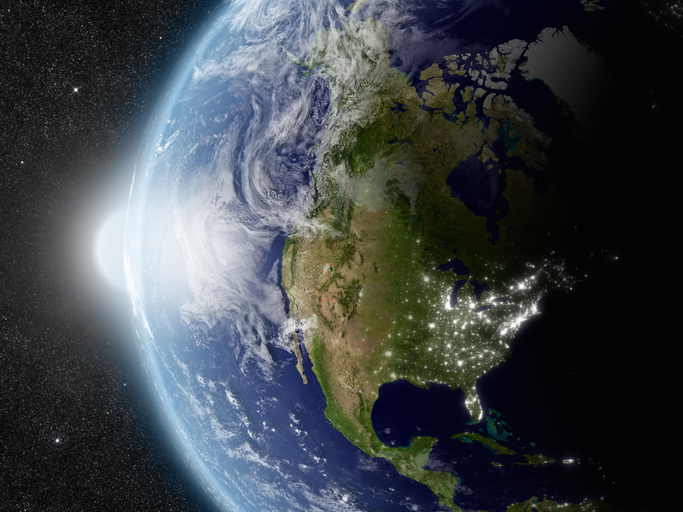 XMX may be a timely play for investors in the current market where protectionist rhetoric and a more domestically focused Trump administration could impede trade and growth in Mexico. Investors have already soured on Mexican markets, with the iShares MSCI Mexico Capped ETF (NYSEArca: EWW) down 4.5% over the past three months, compared to the benchmark MSCI All Country World Index’s 6.8% gain. However, to be fair, Mexico makes up a very small portion of the MSCI ACWI.