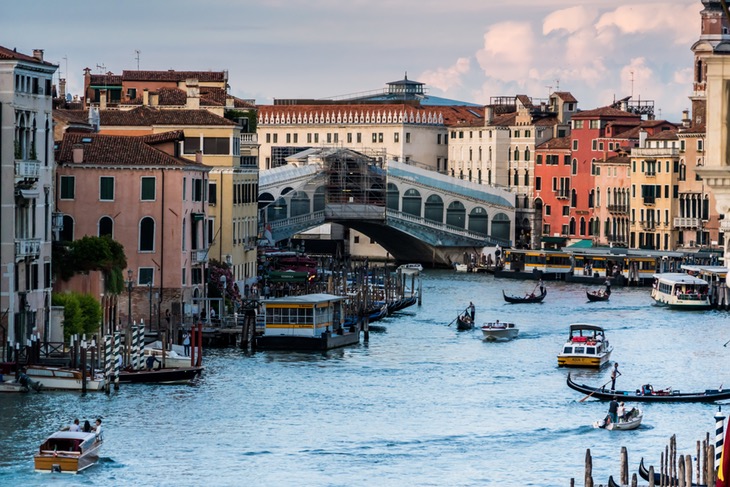 A Roadmap to European Politics & Investing in 2017

After seven years of continuous crises within Europe’s byzantine political structures, American observers can be forgiven if they’ve become fatigued and lost interest. However, 2017 is set to be the year when Europe either confirms the end of its 70-year period of deepening regional integration, or the year it abandons the idea of fragmentation as a solution to its woes. As a result, an update on the evolving political risk factors is in order.

– The first event to make waves will be the Dutch general election on March 15. The right-wing nationalist Party for Freedom, led by Geert Wilders, leads in the polls with about 30% of the vote. While it should concern markets that the likely winner of the election is campaigning on a platform to withdraw from the European Union and Eurozone, the reality is that the Party for Freedom will be unable to form a government. Under Dutch election law, the party receiving the most votes must seek out other parties to join a coalition government such that they represent a majority of the electorate. All other major parties will be unwilling to join a coalition with the Party for Freedom, which would leave it to the second highest vote-getter, likely the center-right People’s Party for Freedom and Democracy, to form a moderate government and avoid a major disruption.

– Following the Dutch election will be the French presidential election on April 23 and May 7. Here again, a right-wing nationalist candidate who seeks to withdraw from the European Union and Eurozone is leading in the polls, but likely won’t win the Presidency. Under French election law, the top two candidates from the first round of voting enter a runoff election. Marine Le Pen will likely advance to the runoff, where she will struggle to defeat a more centrist candidate in Emmanuel Macron or Franҫois Fillon.

– The third major election of the year will be the German federal election on September 24. Angela Merkel’s center-right CDU/CSU party has enjoyed strong support for many years, but has lost ground in the polls to Martin Schulz’ center-left SPD party recently, with the two currently running neck and neck. While Merkel is certainly more business-friendly than Schulz, her loss in the election would not be nearly as disruptive as a right-wing nationalist victory in the Dutch or French elections. Furthermore, the right-wing nationalist Alternative for Germany party has lost ground and is now polling below 10%, after reaching 16% in the second half of 2016, a reassuring signal for European stability.

– In addition to these three, there is the potential for an Italian election this year. Prime Minister Matteo Renzi was forced to resign following his defeat in a constitutional referendum last December, but incomplete reforms to current election laws initially prevented holding new elections. A recent court ruling has settled the outstanding election law issues, which would enable new elections this year. A potential Italian election would pose substantial uncertainty. Currently, the center-left Democratic Party is even in the polls with the anti-Europe Five Star Alliance, led by Beppe Grillo. Neither one will have sufficient votes to form a government on their own, so would have to form a coalition with other parties. It isn’t clear whether the Five Star Alliance would be able to find any willing coalition partners if they were to win the election, but the possibility represents a major risk factor. – Amidst these major elections, negotiations surrounding yet another Greek debt restructuring are ongoing. It’s shocking that European policymakers continue to find themselves back in the same position, with Greece unable to make a debt payment due in July. The difficulty this time around is that the IMF cannot by its own rules agree to the deal that the European Commission seeks because by their measure it does not provide Greece with a sustainable debt trajectory. However, Germany has made its own participation conditional on IMF involvement. The most likely outcome is one which we’ve seen repeatedly: scary headlines, political grandstanding, and an 11th hour deal that will put everyone back in the same position a year or two from now—a real Greek tragedy.