You are at:Home»Alternative ETFs»A Laser Focus on ETF Themes of the Future 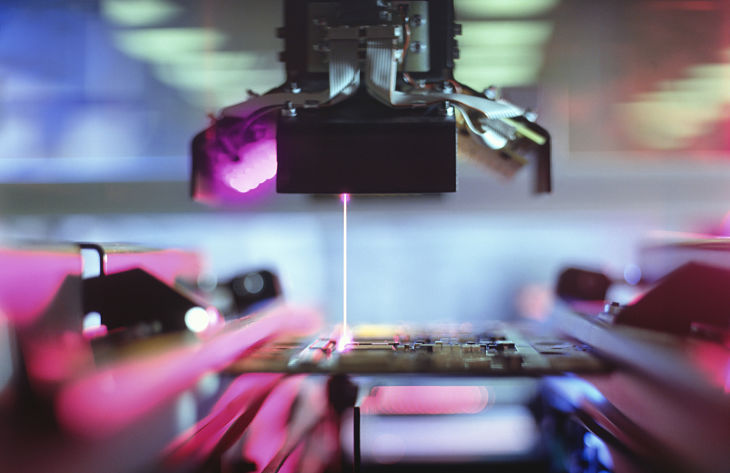 A Laser Focus on ETF Themes of the Future

“Our job as thematic investors is to figure out what new industries are going to be created by that $12 trillion,” she says. ARK’s Industrial Innovation ETF (ARKQ) and The 3D Printing ETF (PRNT) stand to benefit from an industry on the verge of transforming manufacturing in myriad ways.

ARK’s Industrial Innovation ETF (ARKQ) also focuses on energy storage, which is the innovation driving developments in batteries and, of course, electric vehicles.

According to ARK, demand for electric cars will hit 17 million units worldwide by 2022, compared to expectations of about 2 million units from most other analysts. The wide difference in expectations is partly because many people fail to see the performance potential of next generation electric vehicles. Plus, the cost of building such cars is decreasing and, ARK predicts, will fall below the cost of a Toyota Camry later this decade.

“That’s going to create an explosion in demand,” Wood says. Another area of demand likely will be the trend toward self-driving electric vehicles. ARK believes that over the next 5-10 years, autonomous electric taxis could have a profound impact on global health, and will disrupt the auto industry dramatically. ARK estimates that autonomous taxi networks alone will increase the value of the global public equity markets by 10% in the next two decades. Perhaps most importantly, consumers stand to benefit from cheaper, safer transportation …and fewer stranded assets.

For ARK’s Web x.0 ETF (ARKW), the point is to embrace next generation internet innovations and companies that should benefit from the explosion of cloud computing, mobile services, big data, social platforms and more. Of course, the themes on which ARK focuses intersect with each other.

For example, Wood says, “We think next generation internet innovations are enabling the development of autonomous vehicles because the most important asset that a company can have before it’s able to develop a network of self-driving vehicles is data about the roads, about the environment. This could not happen without the cloud, without breakthroughs in graphics processing units.”

Think Bitcoin, but not so much the cryptocurrency as the technology that undergirds that currency. This technology potentially will lead to the creation of new businesses, Wood says, but even before that happens the cost structure should collapse in many inefficient industries, including financial services and the government sector. The health care industry is another example. Currently, health care suffers mightily because of a lack of interoperability, Wood says.

“You have to go out to the doctor’s office and fill out the form every single time.” We think blockchain technology will connect insurance companies, doctors, hospitals and patients—entirely securely with private keys that allow each entity to access a piece of the blockchain, also known as the distributed ledger. The ledger itself never changes.

Thanks to developing technologies, health-care professionals soon should be able to sequence individuals’ DNA to figure out which drugs work best for each patient, what diseases a person might be predisposed to, what drug dosage will be most effective for each patient—even whether you should have a particular surgery.

“We’re going to take the guesswork out of health care,” Wood says. For its part, ARK is making the most of the emerging opportunities in health care through its actively managed Genomic Revolution Multi-Sector ETF (ARKG), which invests in companies that are focused on developing and/or harnessing the latest advancements in genomics.