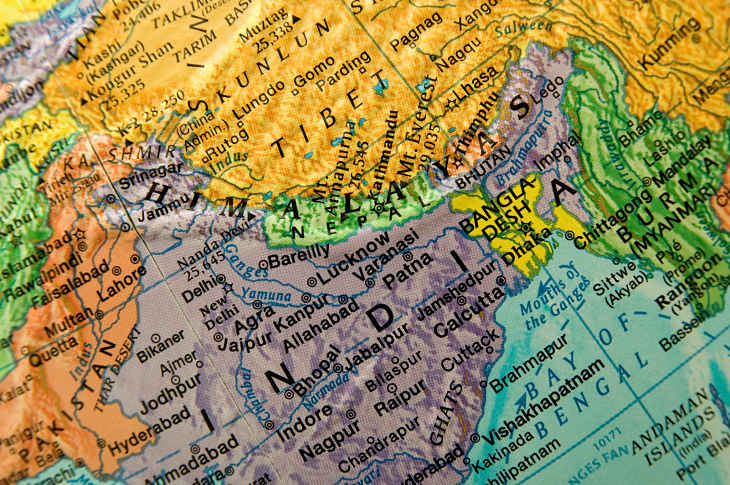 After tumbling immediately following Election Day, the dollar-denominated funds such as the iShares J.P. Morgan USD Emerging Markets Bond ETF (NYSEArca: EMB) have been decent performers this year, but investors may want to review their exposure emerging markets debt.

Some market observers are concerned the emerging markets bond trade is becoming a crowded trade. While yields in developed economies remain depressed, with some even trading with negative yields, emerging market bonds have quickly gained traction as one of the few areas left with attractive yields.

Emerging currencies have strengthened on improving commodity prices, notably the rebound in crude oil prices, as many developing economies are major exporters of raw materials. Consequently, more investors are looking to emerging market yields, despite the risks associated with the developing economies.

“The emerging market (EM) advance this year has compressed hard-currency spreads versus U.S. Treasuries to where they were before the post-U.S. election rout. In other words, EM debt prices have made a round trip,” said BlackRock in a recent note. “The biggest trigger of the rally was a sobering reassessment of the likelihood and timing of U.S. stimulus under incoming President Donald Trump. This helped push down U.S. interest rates and stopped short a dollar rally that had weighed on EM assets.”