You are at:Home»Equity ETFs»A Breeze Could Blow for Wind Energy ETFs 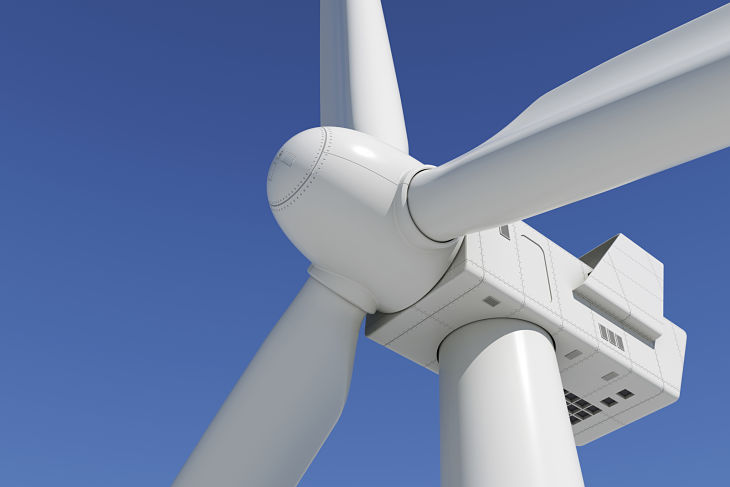 A Breeze Could Blow for Wind Energy ETFs

Investors, though, can instantly diversify across the clean energy space through a broad ETF. For instance, PBW and QCLN include a range of alternative energy companies, including those engaged in solar photovoltaics, biofuels and advanced batteries.

In 2015, the Group of Seven developed industrial nations have agreed to significantly cut down fossil fuel consumption in a bid to diminish harmful greenhouse gas emissions, potentially setting the stage for renewable energy and sector-related exchange traded funds.

“Nationally there’s no shortage of money coming in either. AWEA CEO Tom Kieran told an audience from an assembly plant in General Motor’s factory in Texas that around 18,000 MW of wind capacity is in the pipeline – representing US$60 billion over six years. In addition, the global manager for renewable energy at GM – Rob Threlkeld, said that it was aiming to have every single one of its operations powered by renewable by 2050. Currently half of the power at the Arlington plant is wind power and by next year it would be 100 percent,” according to OilPrice.com.