You are at:Home»Equity ETFs»A Biotech ETF Gets Its Groove Back 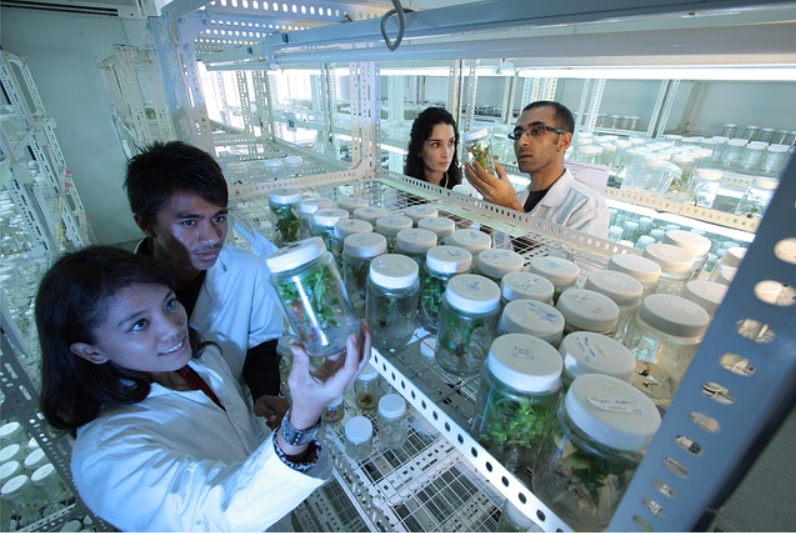 A Biotech ETF Gets Its Groove Back

After struggling through one of its worst annual performances in several years in 2016, the SPDR S&P Biotech ETF (NYSEArca: XBI), the third-largest biotechnology exchange traded fund, is surging to start 2017.

XBI, which is an equal-weight ETF with significant exposure to smaller biotechnology names, is up nearly 17% year-to-date and that could be a sign that an important technical breakout is looming.

Healthcare stocks, especially the biotech segment, and related exchange traded funds rallied after Donald Trump’s stunning victory in the November U.S. presidential election, but enthusiasm for that trade quickly waned and Trump recently shown he is not shy about attacking drug companies on high pharmaceuticals prices.

Trump said he will force the pharmaceutical and biotechnology industries to bid for government businesses in order to help save consumers billions of dollars, Bloomberg reports.

There are other catalysts to consider, including that the U.S. economy moving into the late-cycle phase, overall growth may slow and signs of an economic slowdown could pop up. Consequently, investors may also turn to defensive sectors that are less economically sensitive, such as health care. Still, political risk looms.