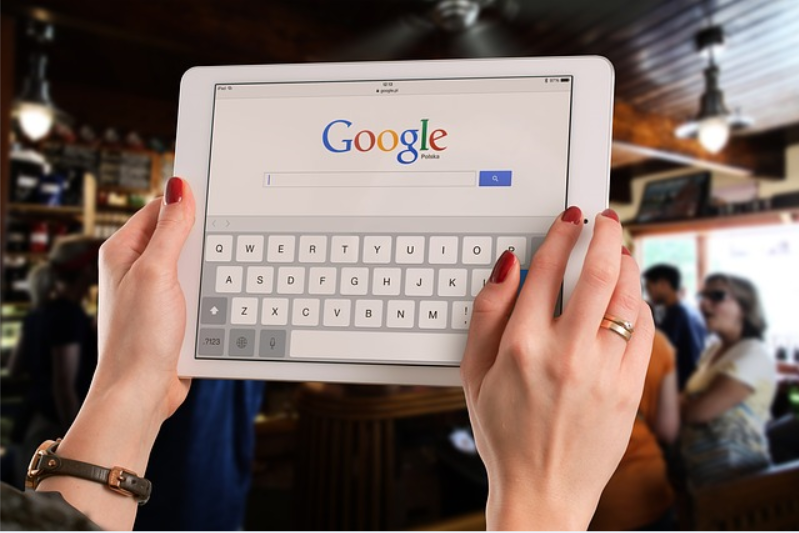 Technology, the largest sector allocation in the S&P 500, was a solid performer in 2016 and that trend is continuing in 2017. With earnings season here, there are potential catalysts to launch the sector and the corresponding exchange traded funds, such as the Technology Select Sector SPDR (NYSEArca: XLK), higher.

Technology companies are still sitting on cash hoards that can be deployed in ways to improve value with investors. We are already seeing an increase uptick in company share buybacks and tech firms are now even issuing dividends.

The sector could even see more free cash on hand if Congress proceeds with plans to cut down capital gains on repatriated earnings or follow in President-elect Donald Trump’s proposed repatriation tax holiday policy that would encourage large multi-national companies to bring back hundreds of billions of dollars in cash to the U.S. for possible use in dividends, deals or other projects. Trump plans to levy a 10% repatriation tax on U.S. companies’ overseas profits from foreign subsidiaries, compared to the current 35% tax rate.

“Tech earnings kick into high gear the week of Jan. 23, when heavyweights Apple, Amazon, Microsoft, Facebook and Alphabet all report. These stocks have all seen positive returns year to date,” according to CNBC.

Apple, Microsoft, Facebook and Google parent Alphabet are all marquee holdings in XLK, the largest technology ETF. Amazon is the largest holding in the Consumer Discretionary Select Sector SPDR (NYSEArca: XLY). All of those stocks reside in the PowerShares QQQ (NasdaqGM: QQQ), which tracks the tech heavy Nasdaq-100 Index.