You are at:Home»Smart-Beta»Value ETFs: It Might Not be Easy 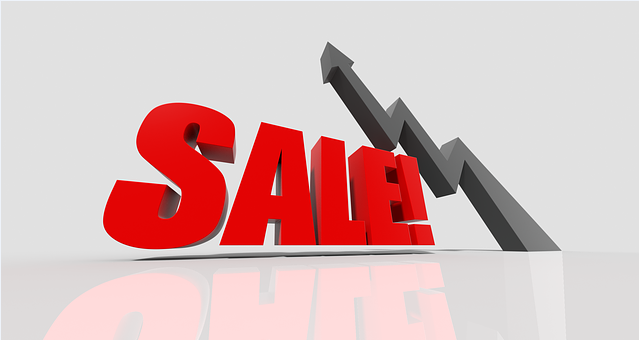 “But everyone rejoicing the return of value also is facing a frightening reality: Lately the results haven’t been keeping up with the enthusiasm. Last week, the market-neutral, or long-short, version of the value category, also known as a factor, posted its worst two-day return in more than five years, according to Bloomberg portfolio analytics,” reports Dani Burger for Bloomberg.

The outperformance may be attributed to the small-cap, value-oriented ETFs’ tilt toward favorable sectors in the current market environment. Specifically, financials and industry, two outperforming sectors in recent weeks, make up a large portion of the funds’ underlying holdings.

“Still, it’s difficult for value to sustain a long uninterrupted run. As a factor, it’s highly cyclical, so the returns are typically choppy with periods of underperformance mixed in with times of strength. In the four days ending last Friday, the market-neutral growth factor topped value by remaining relatively unchanged as value sunk 0.8 percent,” according to Bloomberg.

As is the case with so many Vanguard ETFs, VTV has gained a following due to its paltry expense ratio. VTV charges just 0.09% per year, making it less than expensive than 92% of competing funds, according to issuer data.

For more news and strategy on the Equities ETF market, visit our Equities category.