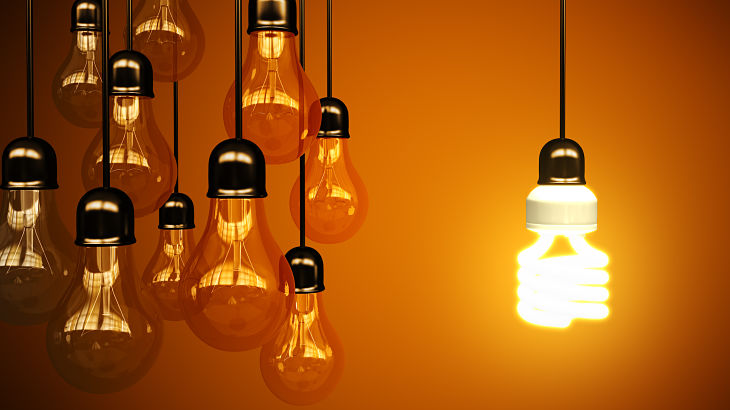 Utilities exchange traded funds, such as the Utilities Select Sector SPDR (NYSEArca: XLU), had an interesting 2016, morphing from leaders to laggards as investors’ expectations regarding the Federal Reserve’s interest rate policy shifted.

When all was said and done, XLU was one of 2016’s more solid sector ETF bets, but it limped into year end as the Fed rolled its first interest rate hike of 2016 in December. In anticipation of higher interest rates, XLU and rival utilities ETFs languished on the basis that fixed-income instruments more attractive on a relative basis, and bond-like equities, like utilities, less enticing. Consequently, utilities may remain flat or underperform other segments of the equities market once rates start ticking higher.

The bond-esque utilities sector has also weakened alongside the fixed-income market as Treasury yields rose on the Fed outlook and inflationary pressures. Although the Fed is targeting as many as three rate hikes this year, XLU has recently been solid.

XLU “has not broken out, but it did fight off a rather steep bearish reversal on Dec. 14, when the Fed signaled there might be three rate hikes in 2017. Still, that’s not necessarily a buy signal. That will happen if and when the ETF moves through the trendline. It has already moved above short-term moving averages, so conditions are ripe for the trend break to happen,” reports Michael Kahn for Barron’s.