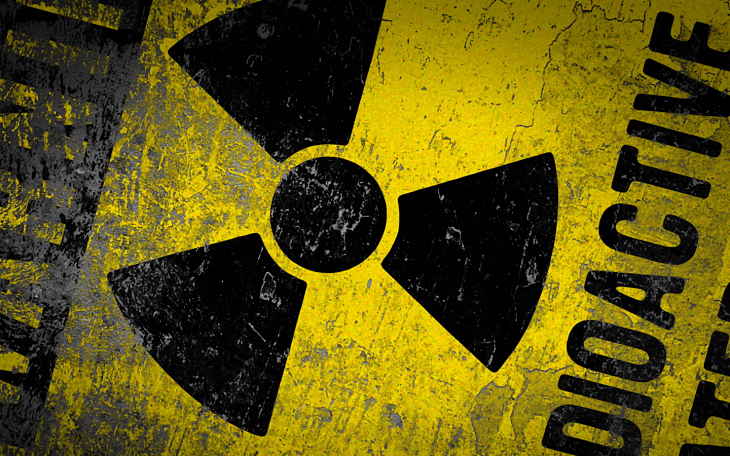 Uranium ETF Tries 2017 for a Rebound

“Another commodity stock market sector which we are watching very closely: URANIUM MINERS. Investors should not anticipate a breakout until it is a fact. The uranium sector is very volatile, so it carries very high risk. The point is that almost all metals rallied significantly in 2016, but uranium did not. It spent the whole year forming a solid base,” according to ETF Daily News.

In the month since Election Day, plenty of sector and industry exchange traded funds have emerged as beneficiaries of Donald Trump’s stunning victory. One of the Trump trade ideas, and one accessible via ETFs, that is flying somewhat under the radar is nuclear energy.

Regarding URA’s technical outlook, “we are very excited to see a higher low in November, compared to the January/February lows. IF this market breaks out, uranium miners will go ballistic, so quickly entering but also exiting in time will be the key challenge,” reports ETF Daily News.