You are at:Home»Uncategorized»Uranium ETF is Going Nuclear 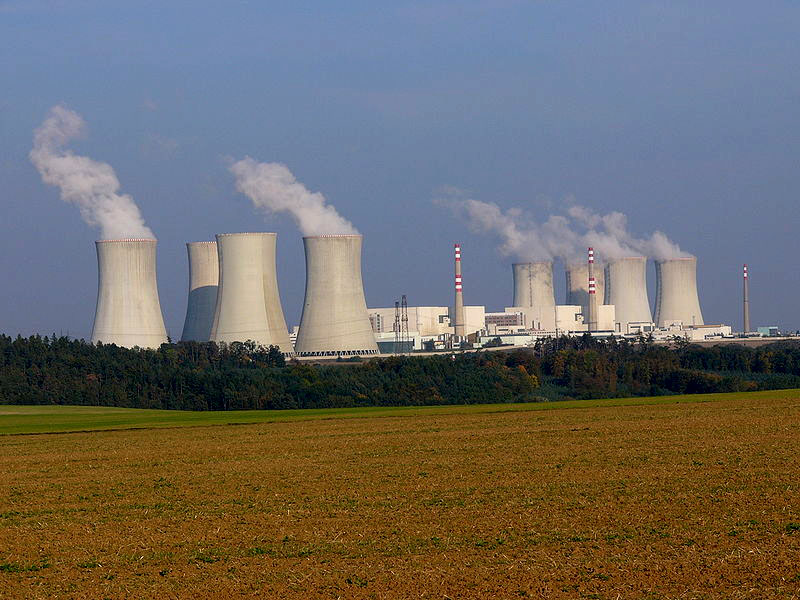 Trump previously tweeted that “the United States must greatly strengthen and expand its nuclear capability until such time as the world comes to its senses regarding nukes.”

Investors are also betting that Trump is more nuclear friendly partly due due to comments the president made after the meltdown at Japan’s Fukushima Daiichi plant in March 2011.

Member’s of Trump’s transition team have even reached out to the Energy Department to find ways to help keep nuclear power plants running under his administration.

Even without Trumps approval, nuclear reactor growth is expected to more than offset reactor closures between now and 2025, with the vast majority of the new reactors expected to come online from Asia where demand for power is still rapidly expanding, Reuben Gregg Brewer writes for Pantagraph.