You are at:Home»Equity ETFs»U.S. Stocks, ETFs Stumble Ahead of Q4 Financial Earnings Report 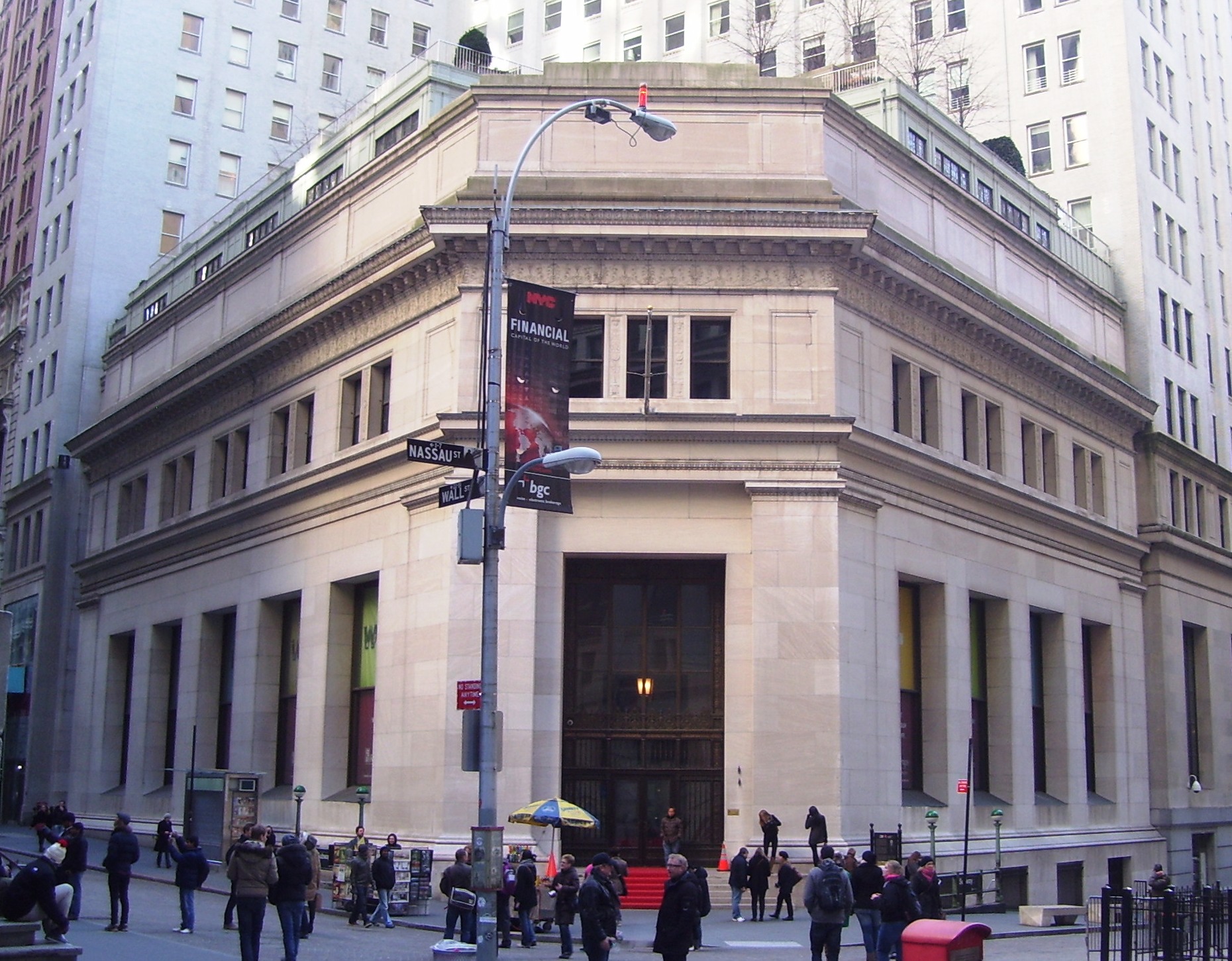 U.S. equities and stock exchange traded funds retreated Thursday ahead of the start of earnings report from some of the largest banks of Wall Street.

The financial sector was one of the worst performing areas of the market, with the Financial Select Sector SPDR (NYSEArca: XLF) down 0.9% Thursday.

Market observers argued that a lack of clarity around President-Elect Donald Trump’s policies disappointed investors who hopped for details on proposed plans to reduce taxes, raise fiscal spending and cut back regulations during his Wednesday press conference, reports Riva Gold for the Wall Street Journal.

“When we start debating these issues and people come out either for or against them, you’ll see moves and gyrations in stock prices and a lot of noise,” Peter Stournaras, portfolio manager of the BlackRock Large Cap Series Funds, told the Wall Street Journal. “At the end of the day, if you look at the broad drivers of the economy, I think those are more positive.”

Banks led Thursday’s weakness as traders grew tired of speculating on potential positive results from a new administration that will bolster growth and profits. Investors are now waiting on improved fundamental factors and any strengthening fourth quarter results in the upcoming earnings season.