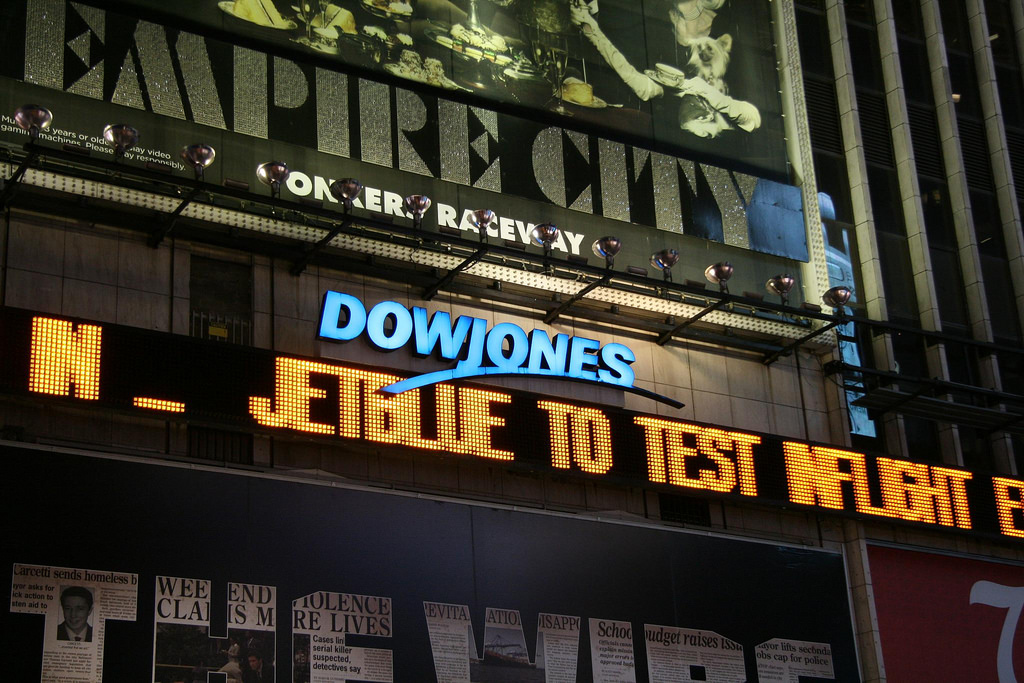 U.S. equities and stock exchange traded funds have regained their momentum, with the Doe Jones Industrial Average crossing over the 20,000 for the first time.

“With a swift move towards signing executive orders, coupled with underlying positive economic data, clarity has begun to hit the headlines, and all the US indexes are celebrating,” Quincy Krosby, market strategist at Prudential Financial Inc. told Bloomberg. “Clarity is the markets’ oxygen.”

Markets have previously been stuck in sideways trading as participants waited on further clarity or action from Trump and his administration.