You are at:Home»Equity ETFs»U.S. Stock ETFs Dip Ahead of Trump’s Swearing-in 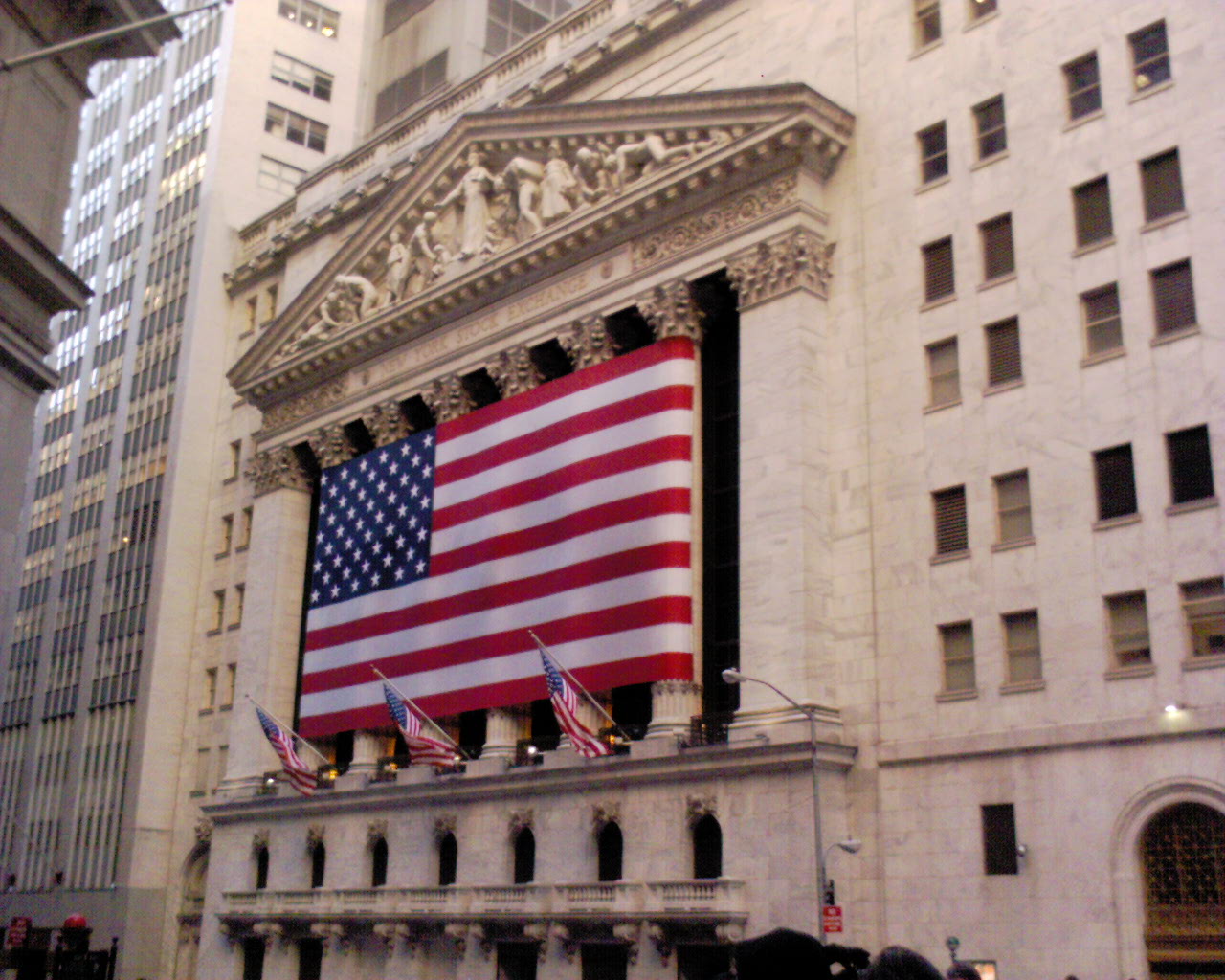 After a strong rallying follow the presidential elections, U.S. equities and stock exchange traded funds are stuck in tight range and even weakened as investors pared down bets ahead of Donald Trump’s presidential inauguration on Friday.

Dragging on the equities markets, banks and energy stocks weakened.

However, traders believe that the financial sector, one of the strongest areas since the elections, may be stuck in sideways trading until after Trump’s inauguration, with focus turned back to what policies the new administration can push through Congress during his honeymoon period.