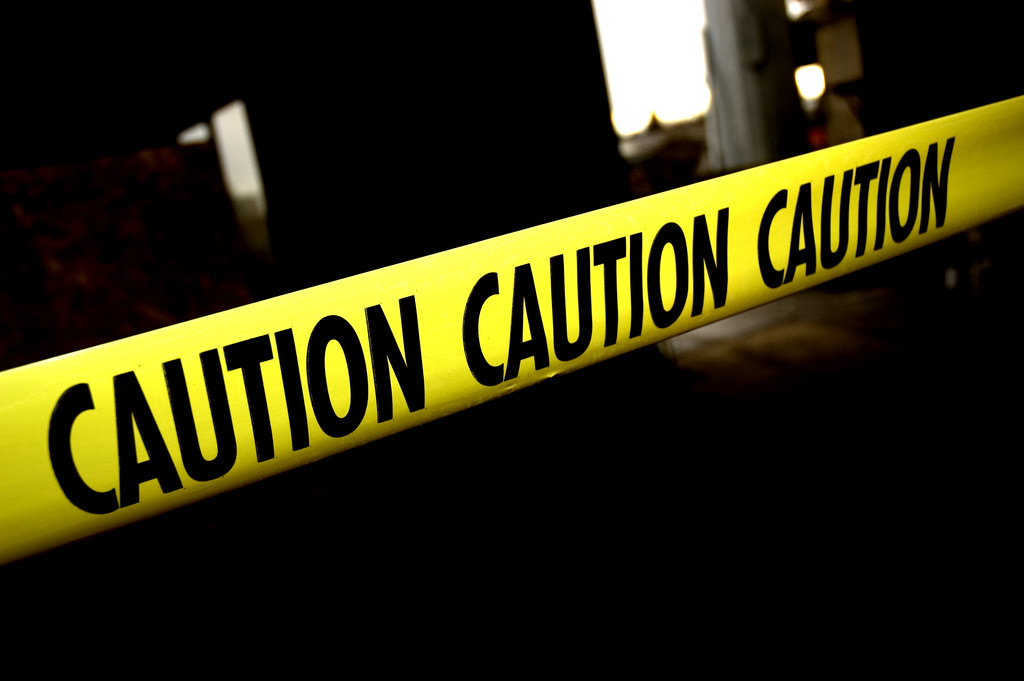 U.S. equities and stock exchange traded fund pulled back Thursday as bank stocks dropped the most since September and consumer discretionary names retreated on concerns over major retailers.

U.S. stocks were dragged down by unwinding in some of the more popular post-election trades. For instance, the S&P 500 Financials Sector, whcih was among the best performers since the elections, declined  as much as 1.7% Thursday, the Wall Street Journal reports.