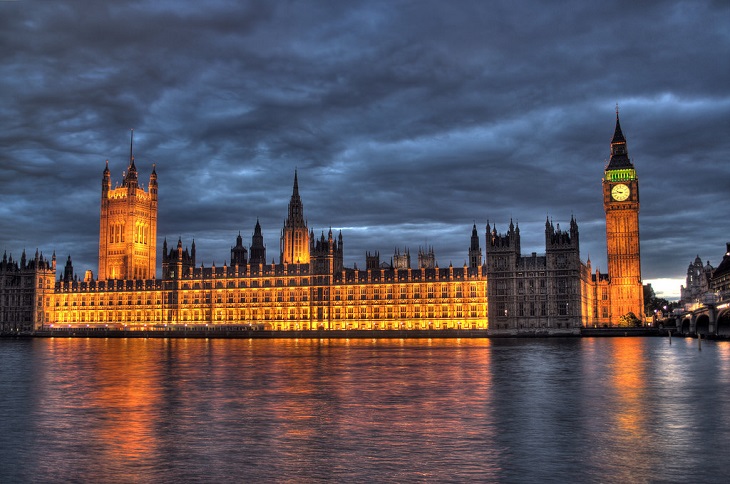 Large export-oriented British companies rejoiced as the pound weakened against foreign currencies and a ten-week low against the dollar, making their products more competitive in international waters.

Dragging on the pound, May reignited fears of a so-called hard Brexit after her comments over the weekend. May spoke at the Conservative Party conference and Sunday’s traditional new-year television interview where she boosted speculation the U.K. is likely to pursue an exit from the European Union that prioritized immigration controls.

“It looks almost certainly now like a hard Brexit, and the market doesn’t like it,” Erik Nielsen, global chief economist at UniCredit SpA in London, told Bloomberg. “It’s a political crisis in the brewing here, for sure.”