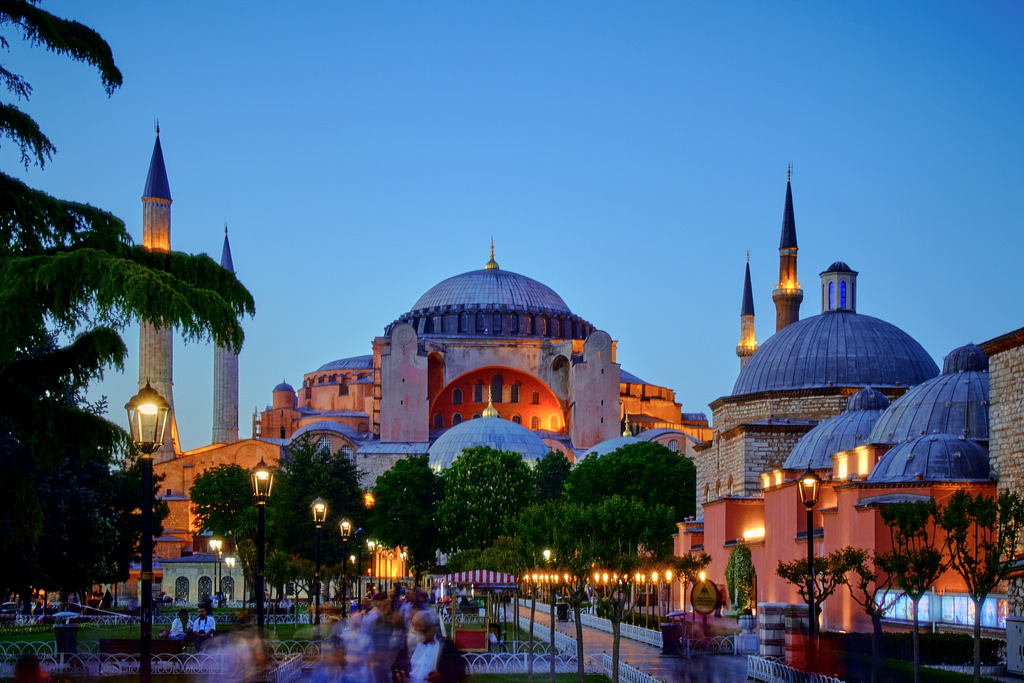 The iShares MSCI Turkey ETF (NYSEArca: TUR), which does not hedge currency risks, fell 3.4% Tuesday as the Turkish lira depreciated to 3.5931 against the USD and was even trading at a record 3.6042 against the Greenpeace earlier in the day. TUR is down 8.6% over the past year and is 14.1% lower over the past three months.

Weighing on the Turkish lira and country-related assets, the annual inflation rate was 8.53% last month, which overshoot all estimates and was more than 3.5 percentage points above the central bank’s target, reports Tugce Ozsoy for Bloomberg.

“To prevent inflation expectations from deteriorating significantly, it is crucial to stabilize the lira,” Piotr Matys, foreign exchange strategist at Rabobank, told the Financial Times. “Allowing the lira to weaken further will not only fuel inflationary pressures but may also cause more damage to already fragile consumer confidence and the economy driven mainly by domestic demand.”

Matys argued that the Turkish central bank could raise rates again in its January 24 meeting to head off inflationary pressures. However, President Recep Tayyip Erdogan has repeatedly called for lower interest rates to fuel growth.