You are at:Home»Equity ETFs»Turkey ETF Deals With Specter of Credit Downgrade 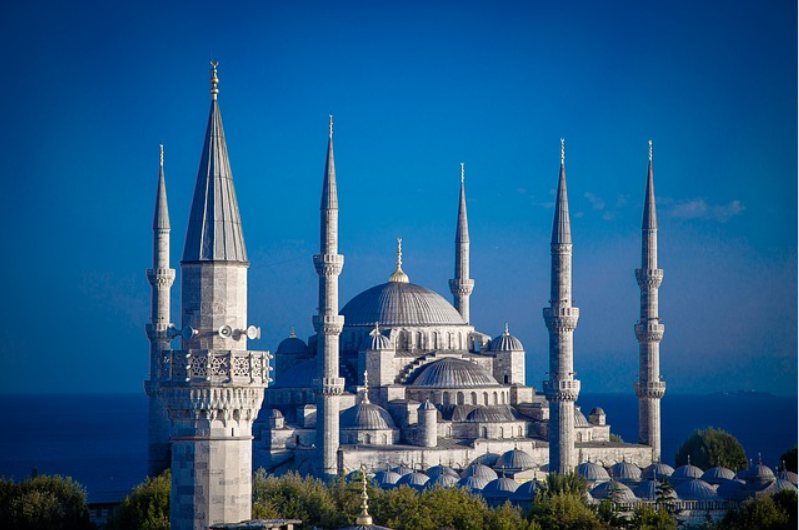 “The Turkish government has imposed emergency rules that enable it to bypass parliament in enacting new laws and to limit or suspend rights and freedoms when deemed necessary. It was imposed after an attempted coup in July and then extended for a second three-month period in October,” reports Reuters.

Fitch’s Ed Parker told Reuters Turkey is at risk of downgrade when the ratings agency reviews the country’s rating later this month.

The administration is pursuing those accused of being behind the coup and has arrested thousands of army officers, judges, teachers and prosecutors.

Some market participants believe political risk in Turkey exceeds that of other emerging markets, meaning it is too soon for investors to consider supposed bargains in Turkish stocks.

“The coup attempt is going to compound a whole load of political risks in Turkey and we see that weighing more and more on the growth outlook and the public finances,” Fitch’s Parker told Reuters.