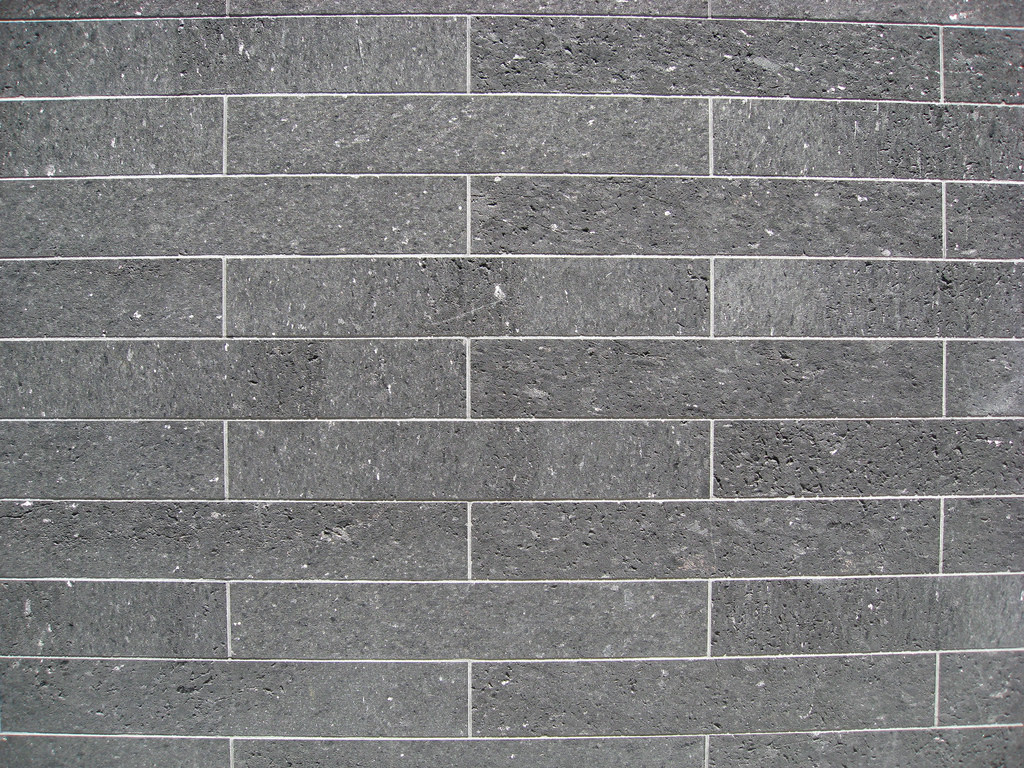 President Donald Trump’s has reiterated his plan to build a wall along the Mexican border, reinforcing construction and materials-related exchange traded funds.

Trump tweeted Tuesday “Among many other things, we will build the wall!” ahead of his visit to the Department of Homeland Security, the agency that has jurisdiction over securing the border, Bloomberg reports.

The wall between the U.S. and Mexican border has been one of Trump’s key promises during his presidential campaign trail. The president has also promised to increase spending on construction, including $1 trillion into infrastructure. Trump’s plans to raise a wall across the Mexican border and other spending policies could fuel demand for cement, concrete and crushed stone

“What we heard yesterday and today is that he is going to deliver,” Commerzbank AG analyst Norbert Kretlow told Bloomberg. “The possibility for infrastructure investments is now a lot higher.”

Garik Shmois, an analyst at Longbow Research, calculated that the wall could use about $1.2 billion of cement, concrete and aggregates.