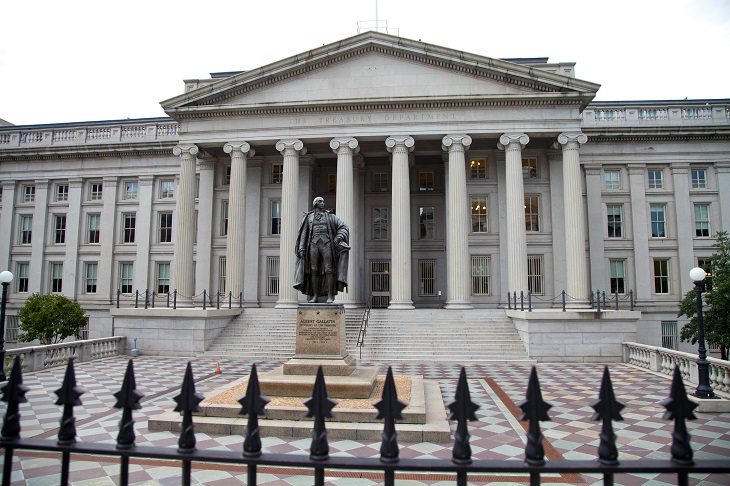 The administration’s move to restrict trade, along with a dearth in details over proposed tax cuts, infrastructure spending and deregulation, has sapped the momentum in the recent Trump trade that helped push equities toward record heights.

On Monday, Trump told U.S. manufacturers he would impose a large border tax on those that import products into the U.S. after moving operations overseas.