You are at:Home»Equity ETFs»There’s Still Momentum in the Russia ETF Trade 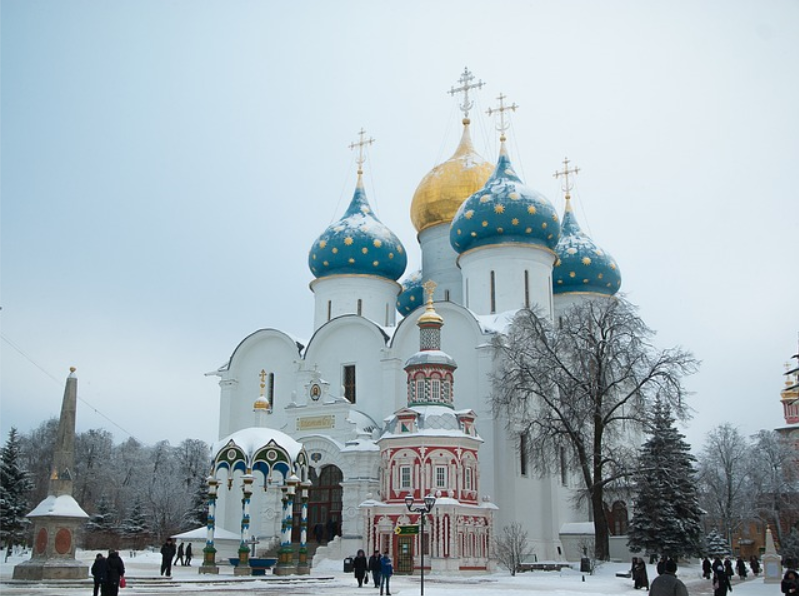 A combination of rising oil prices, a rebounding currency and U.S. politics were among the catalyst that made the VanEck Vectors Russia ETF (NYSEArca: RSX) and other Russia exchange traded funds among last year’s best-performing emerging markets equity assets.

“…our preference is for domestic exposure, with the rouble well supported, real wages having turned positive, and a further 200 basis points of rate cuts likely to come in 2017, which in turn should feed through to a rebound in consumption as pent-up demand is unleashed. Any market that is up 70% YoY in dollar terms will be vulnerable to bouts of profit-taking, and we suspect Russia is no exception, particularly if markets roll over post Donald Trump’s inauguration. It goes without saying that we are no longer in the early stages of the rally,” according to a Renaissance Capital note posted by Dimitra DeFotis of Barron’s.