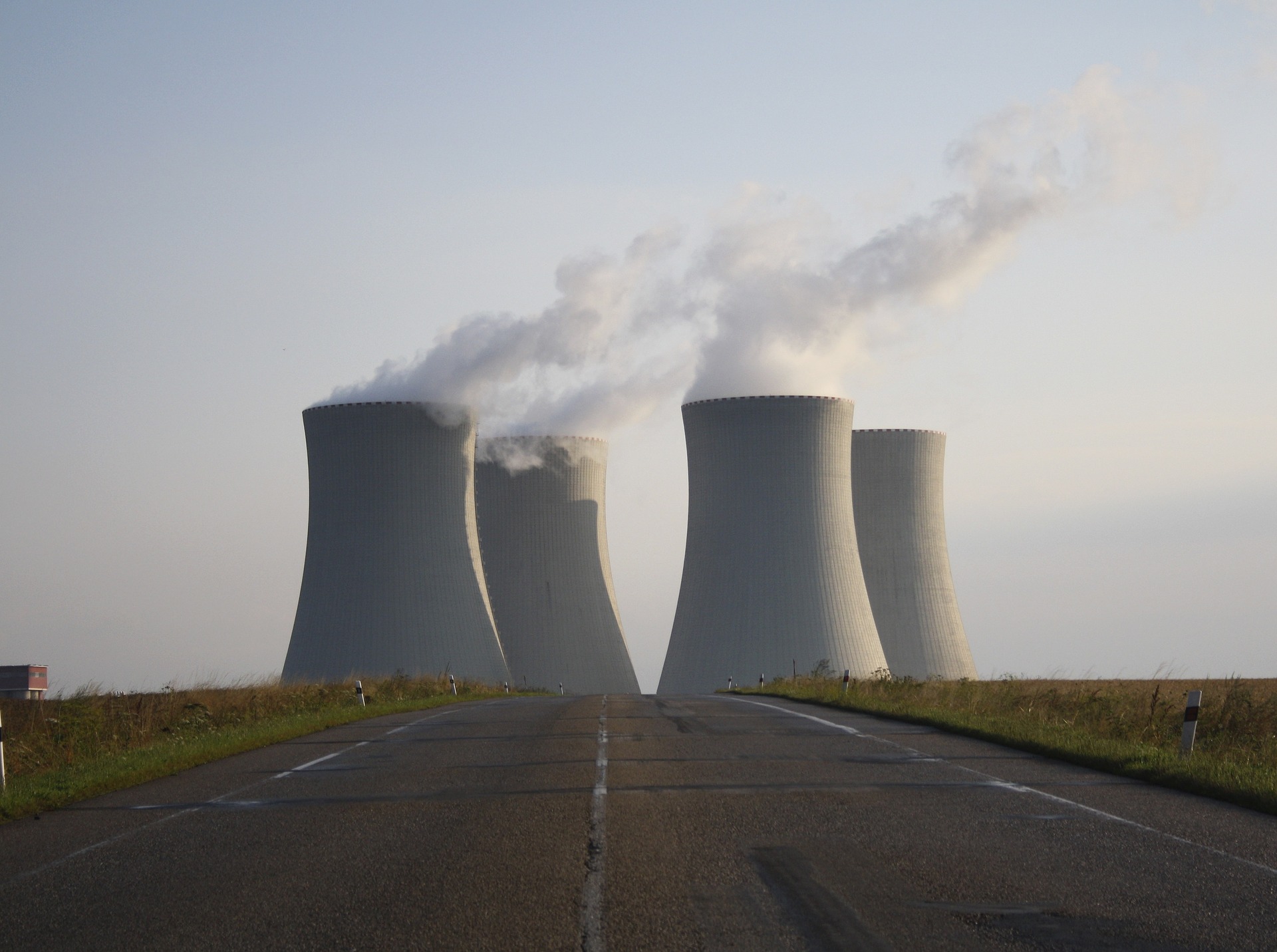 The Uranium ETF is Exploding

Meanwhile, many anticipate the incoming Donald Trump administration will also take a friendlier stance toward nuclear power. Nuclear industry proponents have also been lobbying to include nuclear energy into the renewables category under Obama’s clean air strategy that requires federal governments to acquire more renewable energy.

Nuclear energy is also expected to grow globally, especially in large countries like India and China where huge populations demand increased electricity usage. According to the World Nuclear Association, the number of new nuclear plants due to go online this year and in the next three years is expected to total around 40, and more are planned in the years ahead, mostly in Asia.

Moreover, while demand is increasing in emerging markets and other economies to support rising electricity needs, the industry faces a more long-term contracts set to expire, which may contributed to greater competition in the years ahead.

The Global X Uranium ETF tries to reflect the performance of the Solactive Global Uranium Total Return Index, which is comprised of global uranium miners, including a 21.5% tilt toward Cameco and 11.8% in NexGen Energy. Country weights include Canada 56.5%, Australia 16.0%, Hong Kong 8.0%, U.S. 7.9%, France 6.6% and China 4.9%.