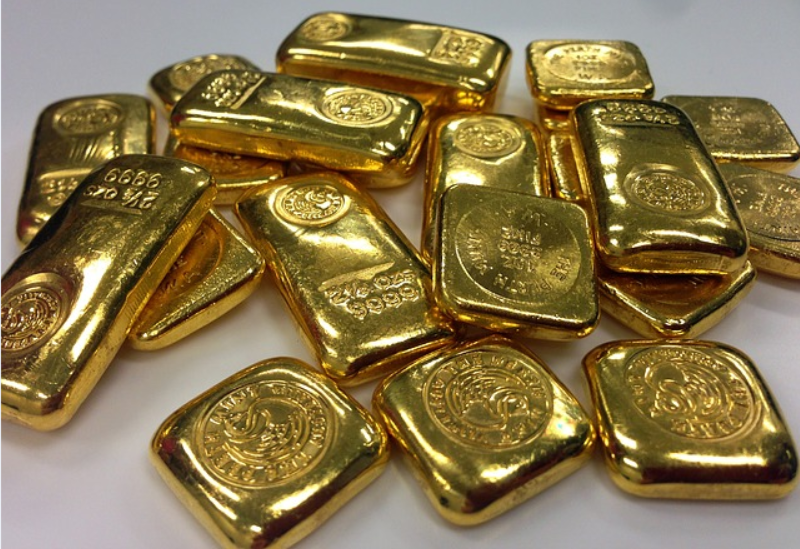 Significant Moves Could Be Looming for Gold ETFs

On a related note, some gold market observers believe bullion is on the cusp of a significant move, but few are voicing clear opinions regarding the direction of that move. That point is underscore by outflows from GLD to start the year.

“Summarizing – the gold market is now at an inflection point. Generally, high spreading figures are followed by a strong move in gold prices. However, the problem is that the direction of such a move is unknown,” according to a Seeking Alpha analysis of the gold market.