You are at:Home»Equity ETFs»Short Sellers are Flocking to This ETF 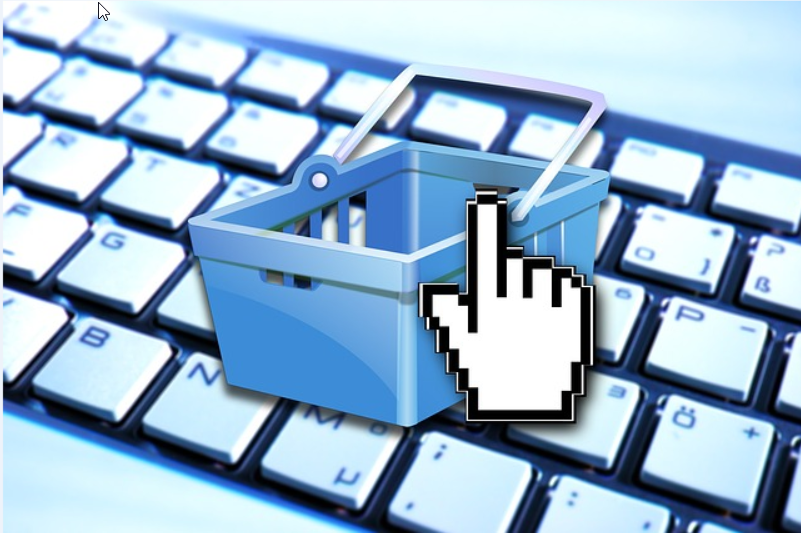 Short Sellers are Flocking to This ETF

As has been well documented in recent weeks, traditional retail stocks are languishing. Predictably, that trend is affecting the SPDR S&P Retail ETF (NYSEArca: XRT) and luring short sellers to the largest retail exchange traded fund.

XRT and traditional retail stocks are being hampered by a holiday shopping season that saw many consumers turn to online retail venues. Consumer spending has been muted this holiday season. According to First Data, retail spending is up 2%, or slightly slower than the 2.4% gain at this time last year, as online spending outpaces buying in physical stores from October 29 through December 12, reports Anne D’Innocenzio for the Associated Press. In contrast, online sales growth was up 9%.

“December’s U.S. retail sales figures have reinforced that the secular shift from in-store to online spending shows no signs of slowing down. Department stores now account for just 2.67 percent of all retail sales, compared to 10.44 percent for non-store retailers,” reports Luke Kawa for Bloomberg.

To its credit, XRT is higher by more than 11% over the past year, but has slumped more than 6% over the past month. The retail ETF currently resides below its 20- and 50-day moving averages and barely above its 200-day line.