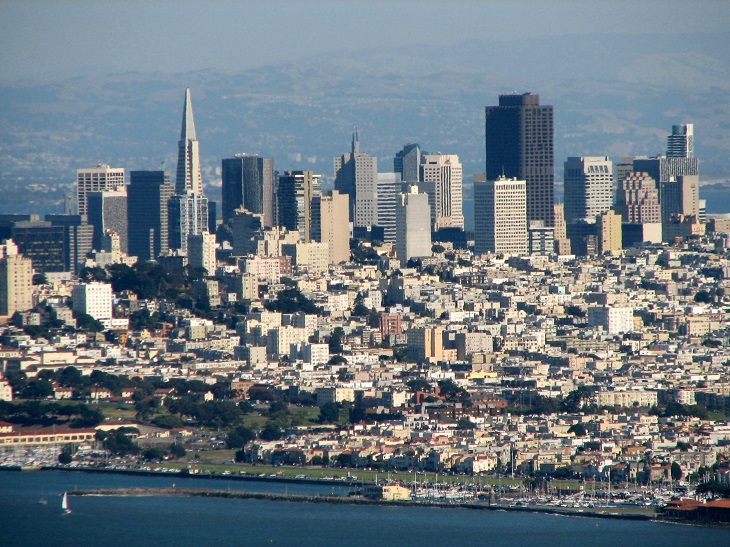 REIT ETFs Are Making a Comeback

Real estate investment trusts weakened since the summer months on prospects of a rising interest rate environment, but sector-related exchange traded funds are clawing back after Donald Trump won the elections.

The Vanguard REIT ETF (NYSEArca: VNQ), the largest REIT ETF, has gained 2.3% over the past month. VNQ even attracted $678.1 million in net inflows over the past week, according to XTF data.

REITs typically perform poorly in a rising rate environment since many investors see the asset as a proxy for bonds when fixed-income returns weaken, reports Rodrigo Campos for Reuters.

Consequently, when rates and yields rise, REITs are sold off on expectations of higher costs for financing real estate acquisitions, and their dividends become less attractive against less risky Treasuries.

However, since the November 8 election, REITs ETFs have strengthened 4.8%, despite the Federal Reserve’s second interest rate hike in almost a decade and promises to raise rates three more times in 2017.