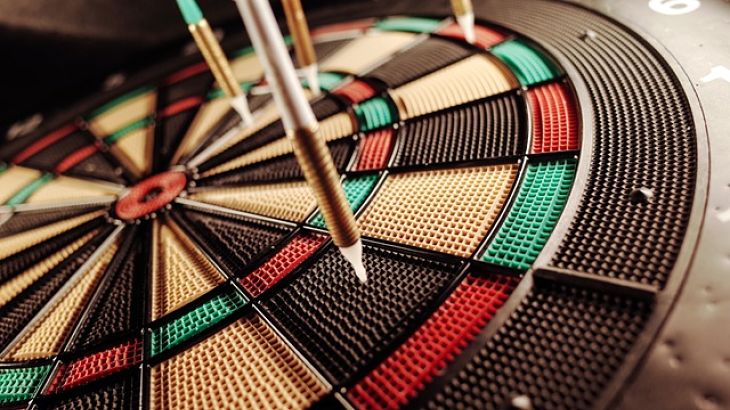 In December, we indicated that we were assessing our tactical position as we felt sentiment was approaching optimistic extremes. Last week, we made a tactical decision to reduce US stocks in our balanced portfolios. Going into the end of 2016, our balanced portfolios had more equity exposure in order to take advantage of the post-election rally in the US. Below is a summary of our current positioning as a result of the most recent portfolio changes:

One of our themes for 2017 is that, despite political uncertainty, the European economy is doing better than investors are giving it credit for. Our Price Matters® valuation framework also suggests that European stocks are well below their long-term trend; as such, we believe they offer good long-term value. The chart below, courtesy of Evercore ISI, shows the back-to- back recessions that lasted into 2014. Since then, retail sales (excluding autos) and general economic confidence has improved, with retail sales finally eclipsing its 2007 peak. Unlike the US, Europe still has plenty of spare capacity and a central bank that is still expanding its balance sheet, which we believe makes it a prime beneficiary of stronger global growth.

However, our measures of investor sentiment suggest that our optimism is now widely shared. In the first quarter, the details of policy will become more apparent, as will any differences among policymakers. This process may be more challenging than anticipated.

2. Immediately after the US election, our tactical models suggested a better than average chance of gains in the ensuing three months. Following the subsequent rise in both stock prices and investor optimism, those models are now more neutral, so we are pulling back to a more neutral stance. In our balanced portfolios, we still have a preference for stocks, just a reduced one.

3. In our balanced portfolios, our preference for stocks is expressed not just in our stock weighting, but in our exposure to high yield bonds. High yield bonds are something of a hybrid between stocks and bonds, in our view. As bonds, they respond to interest rates, but they pay higher yields due to the riskier nature of the companies. Thus, we believe that high yield bonds, like stocks, tend to benefit when the economy is doing well and perceptions of default risk are lower. We generally expect high yield bonds to outperform investment grade bonds when stocks are rising. In our balanced Advantage portfolios, we hold a position in senior secured floating-rate bank loans. Like high yield bonds, these loans are rated below investment grade, but they have two differences. Firstly, they have a senior claim on assets in the event of a default. Secondly, the interest rate is not fixed. In our opinion, one of the attractive features of bank loans in a rising rate environment (as we expect in 2017) is that the interest paid on bank loans is typically reset every three months at some margin above 3-month LIBOR. This means that as short-term interest rates increase, the interest paid on bank loans usually increases as well.

Data from around the world last week suggests the global economy is expanding steadily and that growth has accelerated from the weak first half of 2016. Purchasing manager surveys on a global basis have risen from the low 50’s last summer to the mid 50’s in December. These surveys are based on asking businesses if various business conditions are getting better or worse. Readings above 50 indicate economic expansion. In the US, the employment picture continues to show steady job gains. Total non-farm payroll employment rose 156,000 for the month of December and 2.2 million for 2016. At an average of 183,000 per month, and with an unemployment rate of 4.7%, this data suggests a labor market that is close to full employment, giving the Fed no reason to change course for further rate hikes, in our view. Two other statistics from the report caught our attention. Firstly, average hourly earnings rose 2.9% over last year, which is the fastest rate of growth in the current expansion. Secondly, employment of those aged 25-34 rose 3.8%, much faster than the remainder, which only grew 0.8%. We think that millennials in that age bracket are likely to be an important driver of growth in the next few years as they get married and start families. The planned Trump stimulus is therefore likely to hit a labor market that has little spare capacity, which will be good for wages, but likely also means higher inflation and higher interest rates.