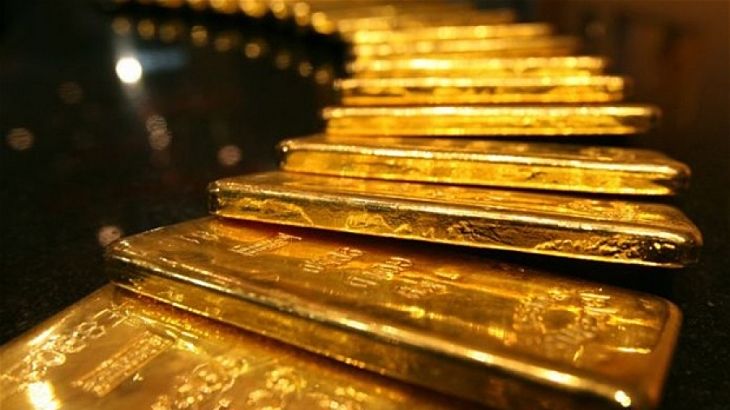 However, data suggest some professional traders are not convinced by gold’s modest bullishness to start 2017.

“Gold is up $60 an ounce since hitting post-US election lows of $1,124 mid-December, but remains down just over $150 from an initial but brief surge on election night as results showed a likely victory for Trump in the presidential race,” reports Frik Els for Mining.com. “According to a survey by Bloomberg released on Friday, gold traders are the most bullish in over a year predicting strong gains in 2017 following a 8.7% rise of the course of 2016.”