You are at:Home»Alternative ETFs»Pros Bet on More Oil ETF Upside 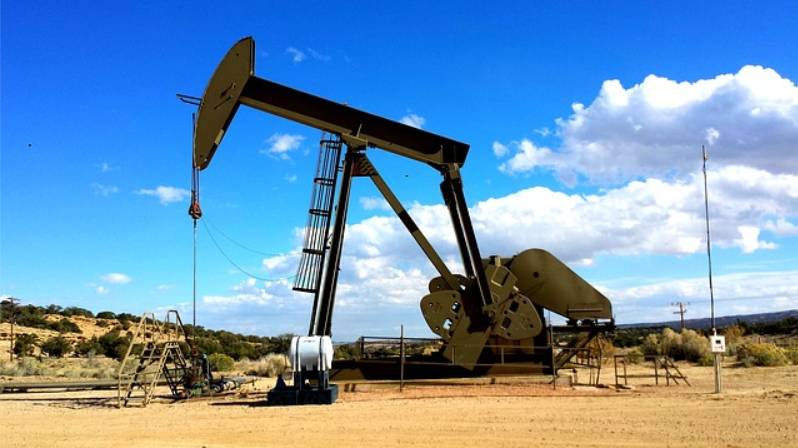 Hedge funds “bets on rising West Texas Intermediate crude prices reached the highest in data going back to 2006 as the Organization of Petroleum Exporting Countries and other producers reduce output to balance the market. Saudi Arabia, Algeria and Kuwait have already made deeper cuts than required, while Russia has been able to reduce supply faster than expected, ministers from the countries said over the weekend in Vienna,” reports Mark Shenk for Bloomberg.

Eleven other major oil-producing countries that are not OPEC members, including Russia, have also vowed to trim output. Russia is the largest non-OPEC producer, making its production reduction efforts a significant part of oil’s recent resurgence.