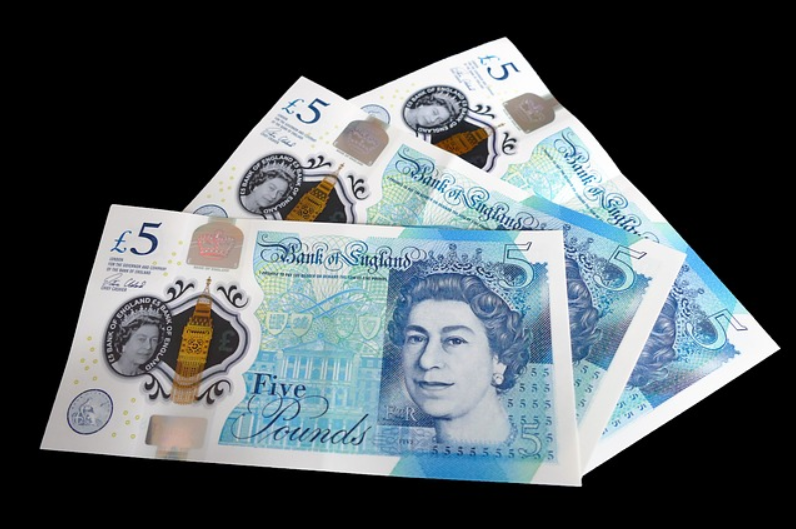 After ranking as one of last year’s worst-performing developed market currency exchange traded funds, the CurrencyShares British Pound Sterling Trust (NYSEArca: FXB) has cobbled together some modest upside to start 2017.

However, the British pound still faces multiple challenges as Great Britain sets out on its Brexit course. British Prime Minister Theresa May is aiming for a swift departure from the European Union (EU) while some market observers around the world are hoping for a more measured approach.

Recently, May reignited fears of a so-called hard Brexit after her comments over the weekend. May spoke at the Conservative Party conference and Sunday’s traditional new-year television interview where she boosted speculation the U.K. is likely to pursue an exit from the European Union that prioritized immigration controls.

Looking ahead, many expect the Bank of England to enact more accommodative measures to help bolster the economy. In August, the Bank of England pared its benchmark rates to a record low 0.25% from 0.5% and anticipates it will further bring it down toward zero ahead, the Wall Street Journal reports.

The pound has been the worst performing asset since the U.K.’s decision to leave the E.U., and the majority of analysts who’ve changed their forecasts since the referendum results are now projecting the currency to remain depressed.