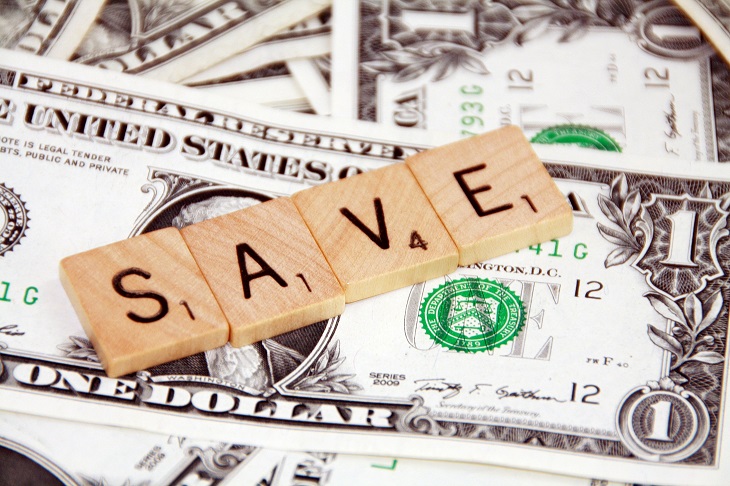 Supporting the ongoing growth in the ETF industry, fund sponsors have become increasingly competitive as they slash ETF fees in an attempt to attract investor money. As we have witnessed over recent years, low-fees have been a very big selling point when it comes to ETF inflows.

The major ETF players have been engaging a so-called fee war as more try to cut expense ratios to attract investment interest. BlackRock recently cut expenses on six of its smart-beta iShares ETFs, signaling that the ongoing fee war could be moving into the customized alternative index-based ETF segment.