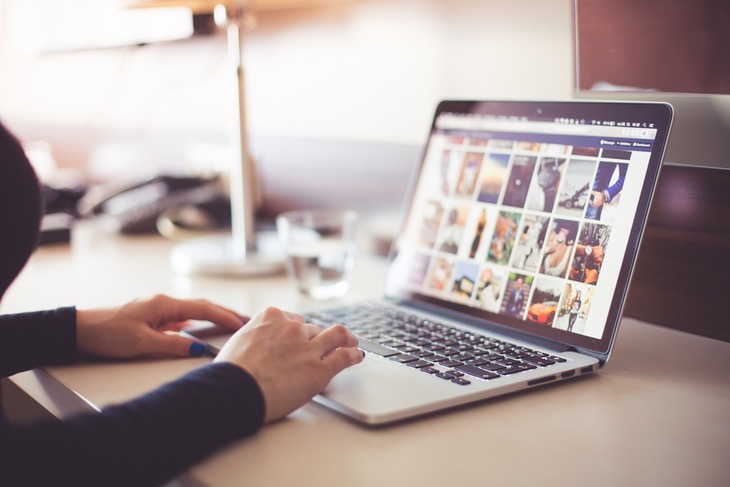 Online Retail ETF is in Style

Recent data and commentary suggest the holiday shopping season was a boon for online retailers, but the same cannot be said of traditional brick-and-mortar names, particularly department stores. Said another way, investors looking for consumer discretionary or retail exposure via exchange traded funds should consider refining that exposure.

Consumers seem to be more willing to open up their wallets. According to the New York-based Conference Board, consumer confidence jumped in December to the highest level since August 2001 as more were upbeat about the outlook than at any time since the last 13 years, reports Michelle Jamrisko for Bloomberg.

Since coming to market, IBUY has offered better than double the returns of the Consumer Discretionary Select Sector SPDR (NYSEArca: XLY), the largest consumer discretionary ETF. IBUY has also easily topped traditional retail ETFs since its debut. For example, the SPDR S&P Retail ETF (NYSEArca: XRT), the largest dedicated retail ETF, is off more than 4% since IBUY debuted.