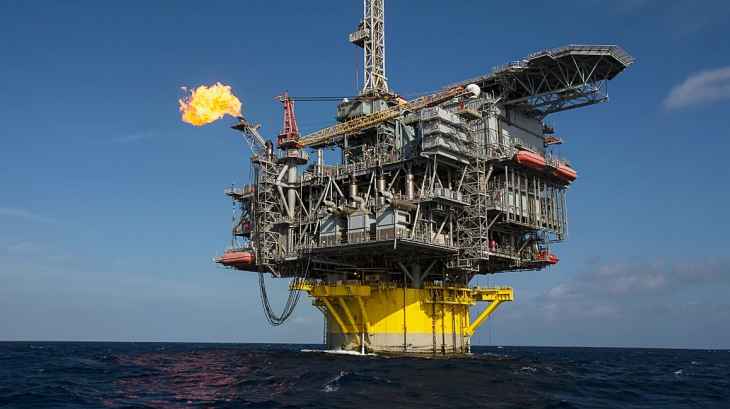 The United States Oil Fund (NYSEArca: USO), which tracks West Texas Intermediate crude oil futures, notched a modest decline through the first trading week of 2017, but that should not be seen as a sign that oil lacks rally potential.

Oil prices are rebounding after Saudi Arabia and its allies in the Organization of Petroleum Exporting Countries, along with other non-OPEC producers, pledged to cut output to end the global glut that depressed crude prices for two years. Last year represented oil’s best annual performance since the global financial crisis.

In fact, Nigeria, Africa’s largest oil producer, has said it plans to boost output. However, other non-OPEC countries are expected to follow the cartel in reducing production and that could trigger dwindling supplies next year.