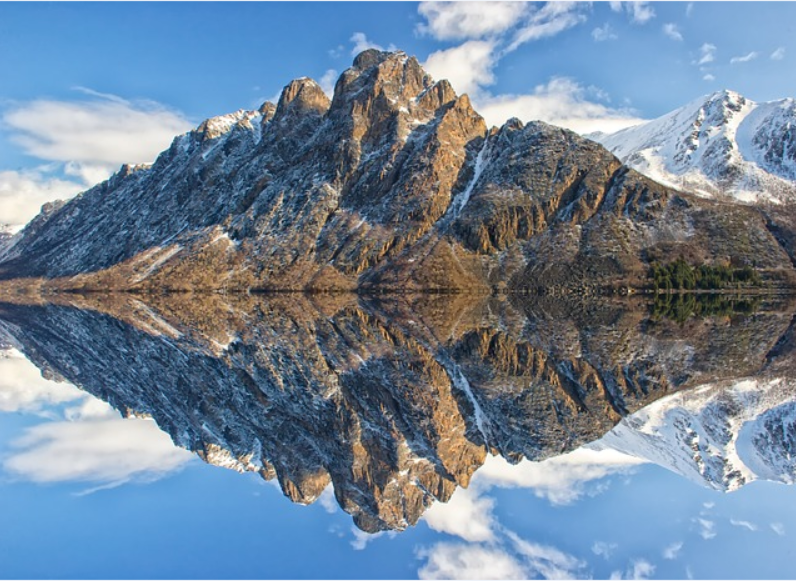 An array of single-country exchange traded funds tracking both developed and emerging markets are benefiting from rising oil prices. Investors should remember that the Global X MSCI Norway 30 ETF (NYSEArca: NORW) and the iShares MSCI Norway Capped ETF (BATS: ENOR) are among that cadre of funds.

NORW is up 3.6% to start 2017 and has surged nearly 34% over the past year. The Global X ETF allocates almost 28% of its weight to energy stocks, including a nearly 18% allocation to Statoil (NYSE: STO), Norway’s state-run oil company.