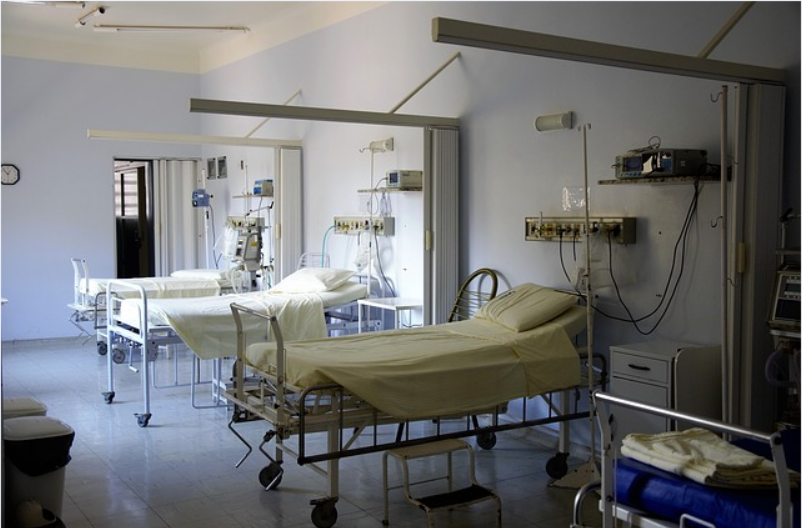 Obamacare Repeal Could Hurt This ETF

However, that also makes an ETF like XHS vulnerable to Republican efforts to repeal Obamacare. Hospital stocks were seen as big winners under Obamacare because with more Americans having access to health insurance, hospital operators would be able to be compensated for more procedures and services while providing fewer services for free.