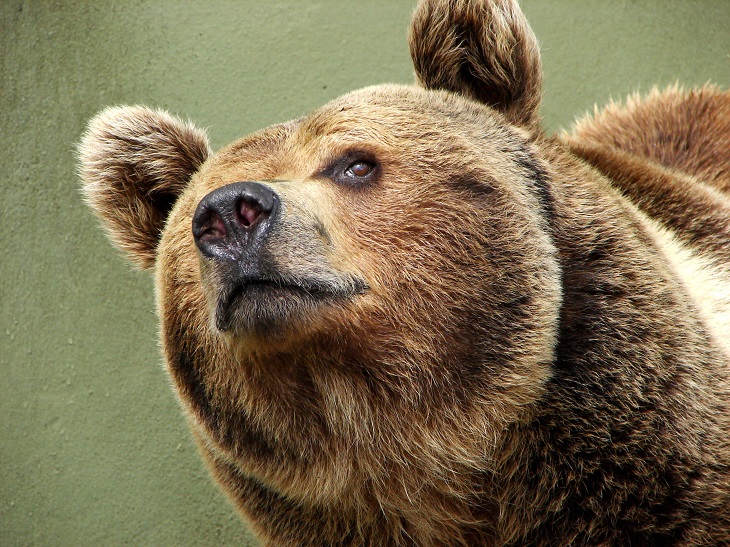 “The Federal Reserve recently raised interest rates and signaled up to three more increases in 2017 due to a strengthening economy, increasing inflation and a multi-year low unemployment rate. Against that backdrop, investors are concerned a rising-rate environment may have a negative impact on their portfolios,” Paul Brigandi, Managing Director at Direxion, said in a note. “The launch of SPLZ and UTLZ is timely, as they both provide inverse exposure to two sectors having historically high sensitivity to rising rates.”

As a defensive play, consumer staples would typically underperform during more economically cyclical periods, such as the expected expanding economic environment ahead, which usually coincides with a Federal Reserve interest rate hike to keep growth from overheating. Moreover, bond-esque utilities sector has historically exhibited an inverse correlation to Treasury yields, weakening as rates rise.

To hedge against any potential weakness ahead in the consumer staples and utilities sectors, traders could take a look at the newly launched SPLZ and UTLZ.