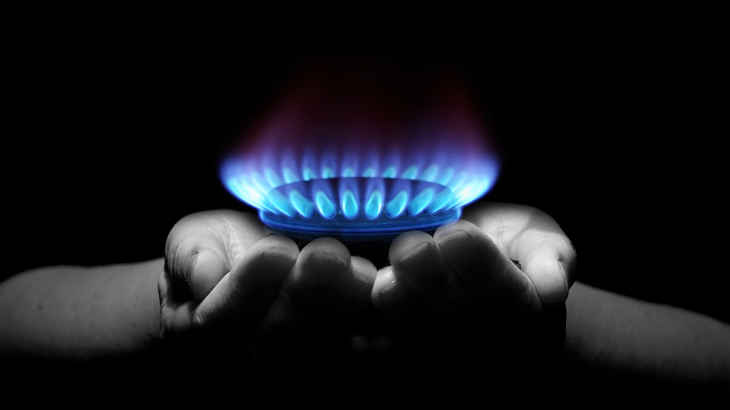 Natural Gas ETFs Could Cool Off

“The lead month February futures have fallen over 70 cents over the past several trading sessions, as mid-term weather forecasts have shifted with an increased probability for above normal temperatures for most of the U.S. likely going out through mid-January. According to the Climate Prediction Center, only the Pacific Northwest and parts of the far Northern Great Plains are expected to see below normal temperatures through January 18,” according to Options Express.

Many observers, though, expect that higher demand for natural gas to heat homes and fire power plants, along with lower production, could steadily trim away at the large natural gas inventories even in a normal winter season.