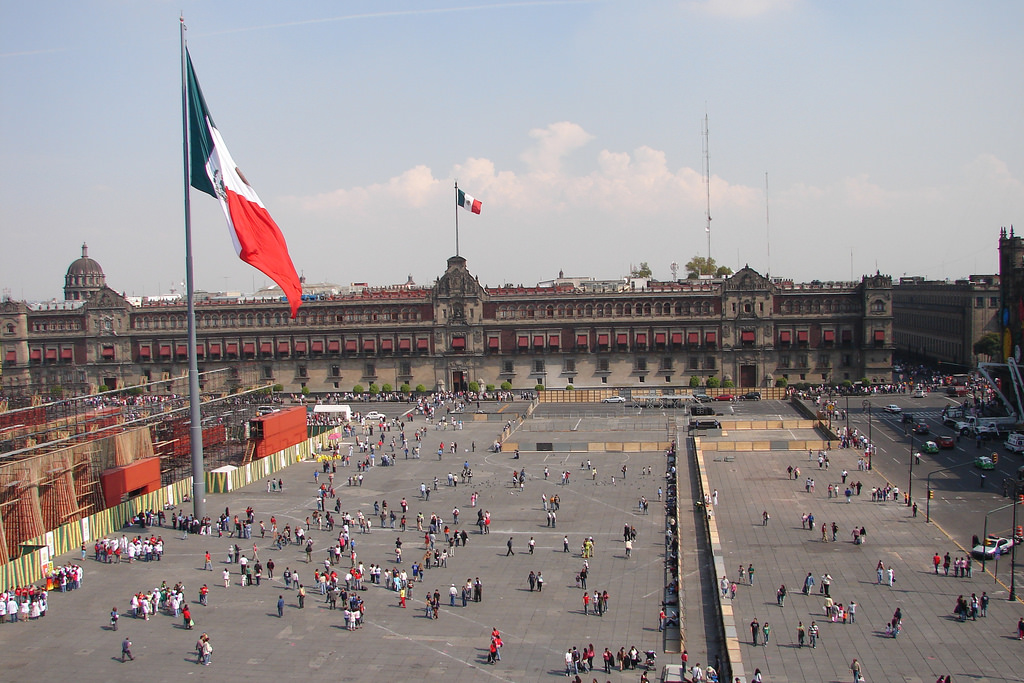 The iShares MSCI Mexico Capped ETF (NYSEArca: EWW) fell 0.7% Wednesday, breaking down to new all-time lows as the peso currency weakened to MXN21.9381 against the U.S. dollar. The peso currency was trading as low as 22 per dollar and has depreciated 20% against the greenback since Trump won the elections. EWW has also plummeted 17.2% over the past three months.

The peso depreciated after Trump started his press conference with comments on how he expected more automakers to move operations to the U.S., the Financial Times reports.

“A lot of car companies are moving in,” Trump said. “A lot of news is going to be announced in the coming weeks…big big factories are going to be built in this country as opposed to another country. I hope GM will be following (Ford and FCA)…I think they will be…”

The North American Free Trade Agreement has allowed greater freedom of trade across the U.S. and Mexican borders, which has also help many companies to move operations south of the border to save on manufacturing costs.