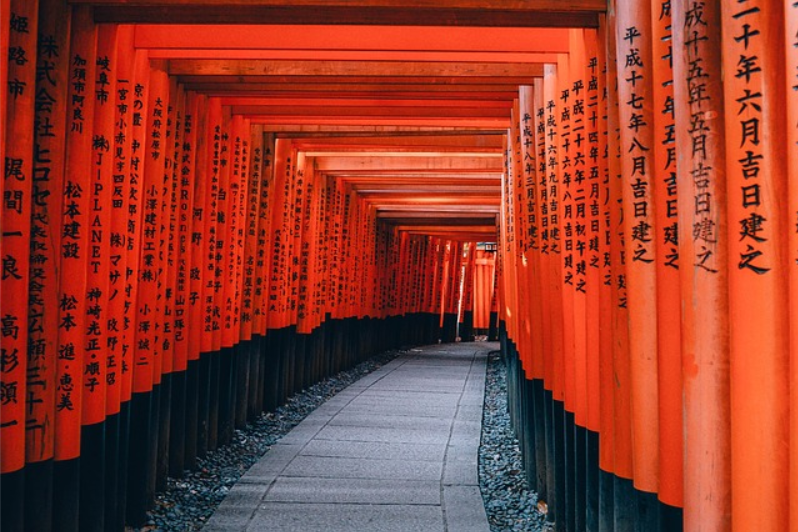 Japanese equities and the corresponding exchange traded funds have been among the most solid developed markets options over the past several months, a trend that is continuing to start 2017, though on a modest scale.

For example, the iShares Currency Hedged MSCI Japan ETF (NYSEArca: HEWJ) is up just over 1% to start 2017.

Still, some market observers see ample reasons to embrace Japanese equities this year. The yen is likely to remain depressed against the greenback as zero-yield 10-year Japanese government bonds push local investors to buy higher-yield foreign bonds, like 10-year U.S. Treasuries, which further depreciates the yen as local buyers trade in their money for U.S. dollars.

Consequently, investors who are interested in gaining exposure to this segment of the global market have a number of ETF options to choose from, with currency-hedged strategies currently outperforming as the Japanese yen depreciates against the U.S. dollar.

“While Japanese stocks bottomed in 2012, Japan remains reasonably priced in contrast to the U.S., just about every other developed market and even many of the emerging markets in Asia. Other markets, notably the United States, have seen prices driven primarily by multiple expansion, i.e. paying more for a dollar of earnings, though Japan has benefited from rising earnings,” according to a recent BlackRock note.